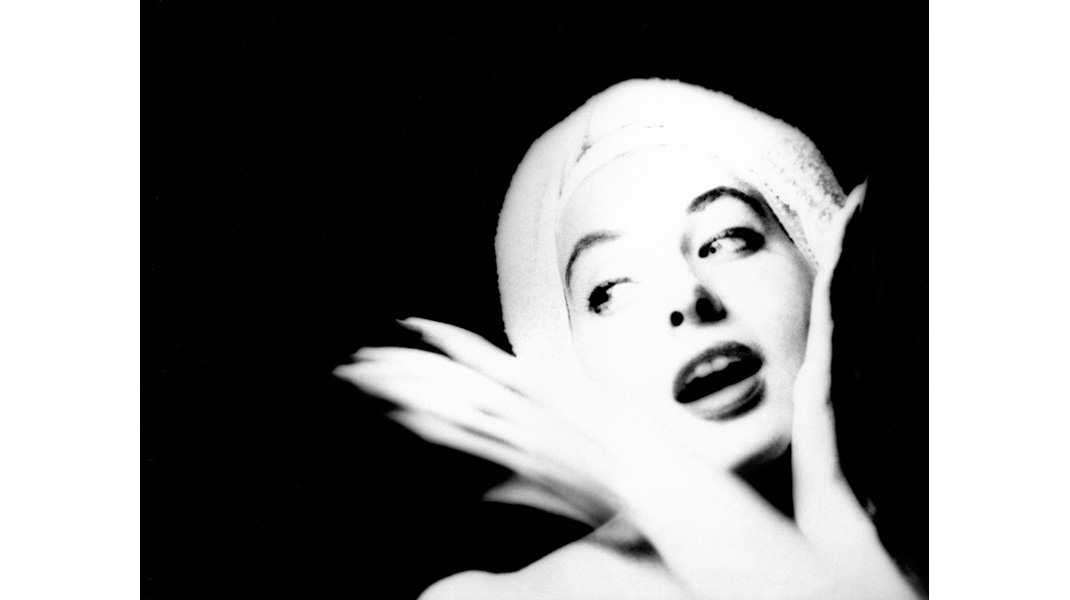 “The Jewish Museum presents Modern Look: Photography and the American Magazine, an exhibition exploring how photography, graphic design, and popular magazines converged to transform American visual culture from the 1930s to the 1950s.

Modern Look: Photography and the American Magazine highlights a time when avant-garde techniques in photography and design reached the United States via European émigrés, including Bauhaus artists forced out of Nazi Germany. Whether in the service of advertising or fashion, image-making began to burgeon as the relationship between photography and text grew more nuanced. As the standard of photojournalism rose, so did the power of the photograph. In magazines like Life or Look, it came to be understood as a potent new language, superseding the written word as a means of kindling the imagination. The unmistakable aesthetic made popular by such magazines as Harper’s Bazaar and Vogue — whose art directors, Alexey Brodovitch and Alexander Liberman, were immigrants and accomplished photographers — emerged from a distinctly American combination of innovation and pragmatism.