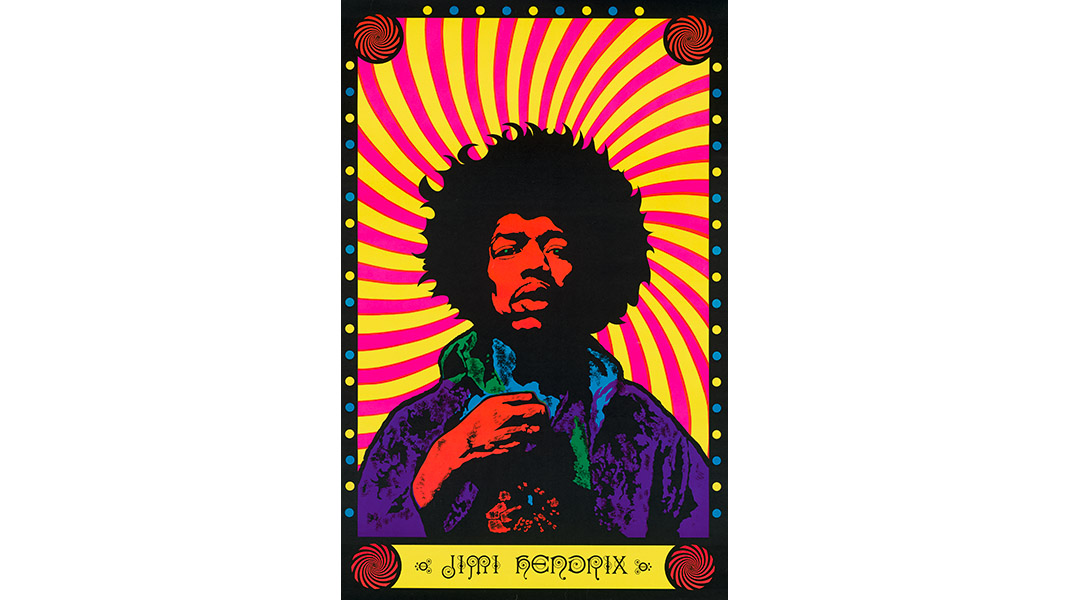 “The year 1968 was a time of revolutionary change in the United States. Americans across disciplines put forth new ways of thinking that overturned the status quo and influenced the events that transpired over those twelve months. Coincidentally, the Smithsonian’s National Portrait Gallery also opened to the public that year. In celebration of the museum’s 50th anniversary, “One Year: 1968, An American Odyssey,” curated by Portrait Gallery Historian James Barber, will present a time capsule of a diverse group of figures whose legacies continue to affect the nation in ineffaceable ways.

This one-room exhibition of 30 objects includes photographs, paintings, prints, drawings and magazines that highlight a time when Americans were questioning issues of leadership, citizenship and nationhood. In 1968, the Vietnam War reached a turning point, a Civil Rights Act was signed into law, and viewers followed everything from the Olympic Games to the first manned orbit of the moon live on television. Political and social change was sweeping across America. Newsmakers included President Lyndon B. Johnson, Robert F. Kennedy, Martin Luther King Jr., and Richard M. Nixon, in addition to such cultural icons as Arthur Ashe, Joan Didion, Peggy Fleming, Jimi Hendrix, Janis Joplin, Vince Lombardi, Sidney Poitier, and the three Apollo 8 astronauts.” — National Portrait Gallery

Hippies by The Group Image. Tempera and photo collage on board, 1967. National Portrait Gallery, Smithsonian Institution; gift of an anonymous donor