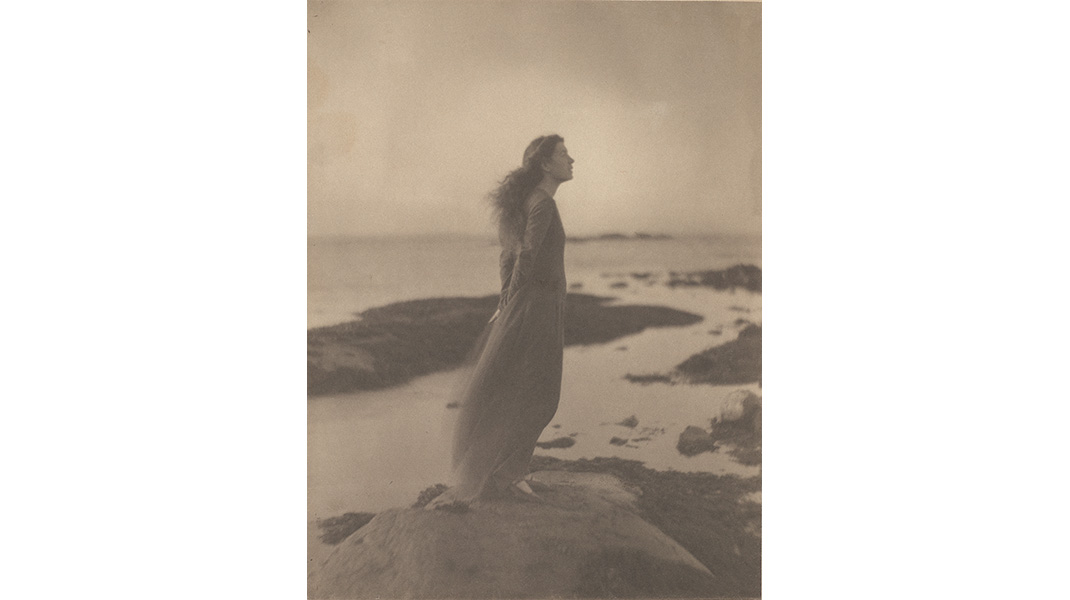 “The Portland Museum of Art is proud to unveil its major summer exhibition for 2018, Clarence H. White and His World: The Art and Craft of Photography, 1895-1925. This exhibition is the first in more than 40 years to explore the work of Clarence H. White (United States, 1871–1925), inviting audiences to discover an artist who was a founding member of the Photo-Secession—a group of photographers that advocated for the medium as an art form rather than a purely documentarian tool—and who captivated generations through his sublime artistry.

Organized by the Princeton University Art Museum, Clarence H. White and His World surveys White’s career from its beginnings in 1895 in Newark, Ohio, to his death in Mexico in 1925. It provides a fresh understanding of White’s career as shaped by the aesthetic, cultural, and technological transformations of the Gilded Age and the Progressive Era, bringing this essential American artist to the attention of new generations of art enthusiasts and reclaiming his place in the American art canon.

In addition to more than 100 prints, albums, and illustrated books, Clarence H. White and His World: The Art and Craft of Photography, 1895-1925 includes paintings, prints, and drawings by artists who influenced or were influenced by Pictorial photography, as well as photographs by White’s closest friends, collaborators, and students, including Alvin L. Colburn, Gertrude Käsebier, and Alfred Stieglitz.” — Portland Museum of Art