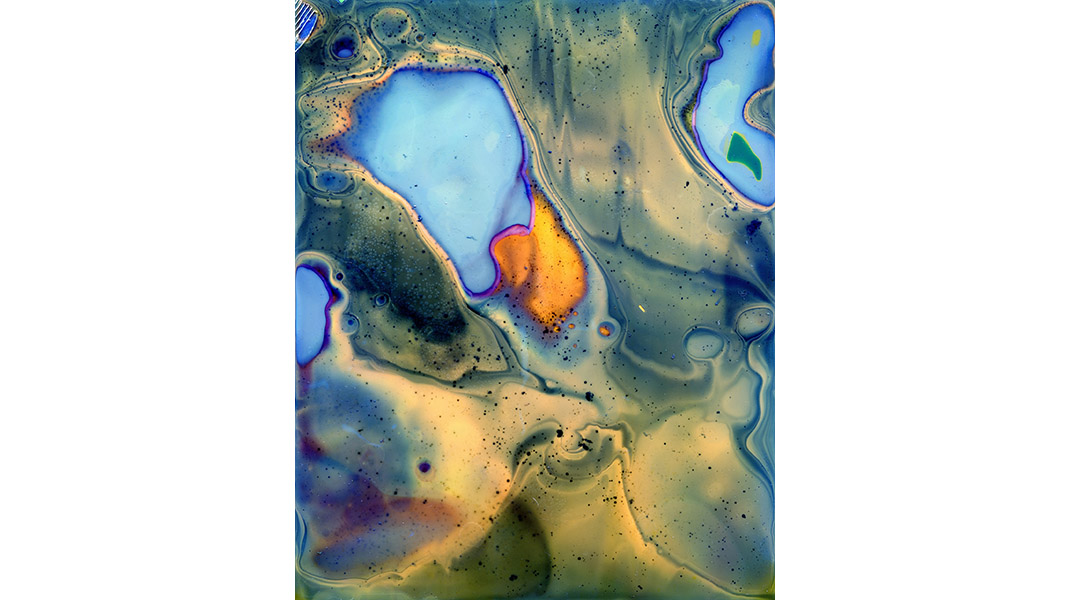 “A major new exhibition at Tate Modern will reveal the intertwined stories of photography and abstract art. Shape of Light: 100 Years of Photography and Abstract Art will be the first show of this scale to explore photography in relation to the development of abstraction, from the early experiments of the 1910s to the digital innovations of the 21st century. Featuring over 300 works by more than 100 artists, the exhibition will explore the history of abstract photography side-by-side with iconic paintings and sculptures.

Shape of Light will place moments of radical innovation in photography within the wider context of abstract art, such as Alvin Langdon Coburn’s pioneering ‘vortographs’ from 1917. This relationship between media will be explored through the juxtaposition of works by painters and photographers, such as cubist works by George Braque and Pierre Dubreuil or the abstract expressionism of Jackson Pollock and Otto Steinert’s ‘luminograms’. Abstractions from the human body associated with surrealism will include André Kertesz’s Distorsions, Imogen Cunningham’s Triangles and Bill Brandt’s Baie des Anges, Frances 1958, exhibited together with a major painting by Joan Miró. Elsewhere the focus will be on artists whose practice spans diverse media, such as László Moholy-Nagy and Man Ray.

The exhibition will also acknowledge the impact of MoMA’s landmark photography exhibition of 1960, The Sense of Abstraction. Installation photographs of this pioneering show will be displayed with some of the works originally featured in the exhibition, including important works by Edward Weston, Aaron Siskind and a series by Man Ray that has not been exhibited since the MoMA show, 58 years ago.” — Tate Modern