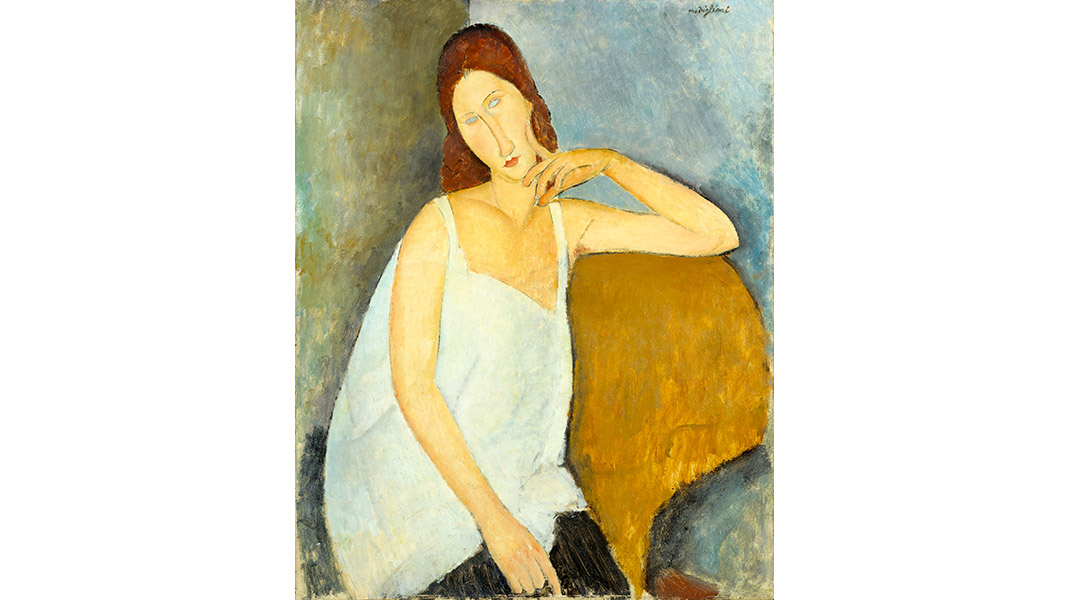 “Tate Modern stages the most comprehensive Modigliani exhibition ever held in the UK, bringing together a dazzling range of his iconic portraits, sculptures and the largest ever group of nudes to be shown in this country. Although he died tragically young, Amedeo Modigliani (1884–1920) was a ground-breaking artist who pushed the boundaries of the art of his time. Including almost 100 works, the exhibition re-evaluates this familiar figure, looking afresh at the experimentation that shaped his career and made Modigliani one of the greatest artists of the twentieth century.

A section devoted to Modigliani’s nudes, perhaps the best-known and most provocative of the artist’s works, will be a major highlight. In these striking canvases Modigliani invented shocking new compositions that modernised figurative painting. His explicit depictions also proved controversial and led to the police censoring his only solo lifetime exhibition, at Berthe Weill’s gallery in 1917, on the grounds of indecency. This group of 10 nudes will be the largest group ever seen in the UK, with paintings including Seated Nude 1917 (Royal Museum of Fine Arts, Antwerp) and Reclining Nude c.1919 (Museum of Modern Art, New York).” — Tate Modern