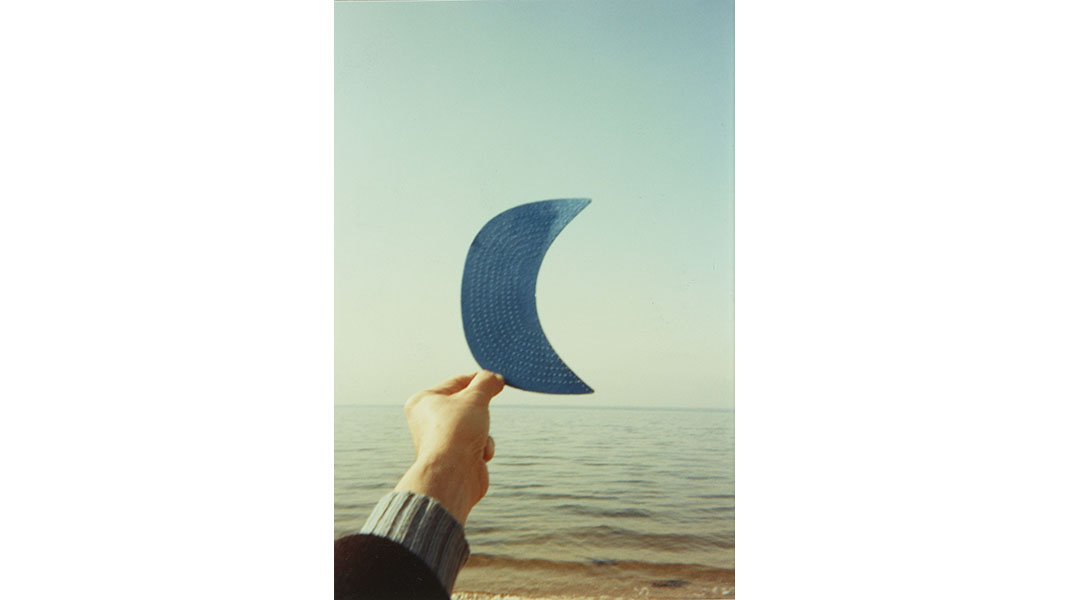 “The Morgan Library & Museum presents PLEASE SEND TO REAL LIFE: Ray Johnson Photographs, opening June 17 and running through October 2, 2022. This exhibition explores the previously unknown camera work of the widely connected downtown New York figure, Pop art innovator, and pioneer of collage and mail art. At his death on 13 January 1995, Ray Johnson (1927–1995) left behind a vast archive of art in his house, including over five thousand color photographs made in his last three years. Small prints, neatly stored in their envelopes from the developer’s shop, the photographs remained virtually unexamined for three decades. Now they can be seen as the last act in a romance with photography that had begun in Johnson’s art some forty years earlier. After retracing the story of Johnson’s use of photography throughout his career, PLEASE SEND TO REAL LIFE offers an in-depth look at the late work the artist called ‘my career in photography’.” — The Morgan Library & Museum

“These photographs show that in his last years, Ray Johnson remained irrepressibly, explosively creative,” said Smith, the Richard L. Menschel Curator of Photography at the Morgan. “It’s his last great body of work, and its very casualness is prophetic: ten years later, smart phones and social media turned daily life into a constant exchange of personal photographs and commentary. Johnson was still making collages right up to the end—but now he made them in a camera, and the ‘real life’ all around him was his medium.”

Exhibition was curated by Joel Smith.