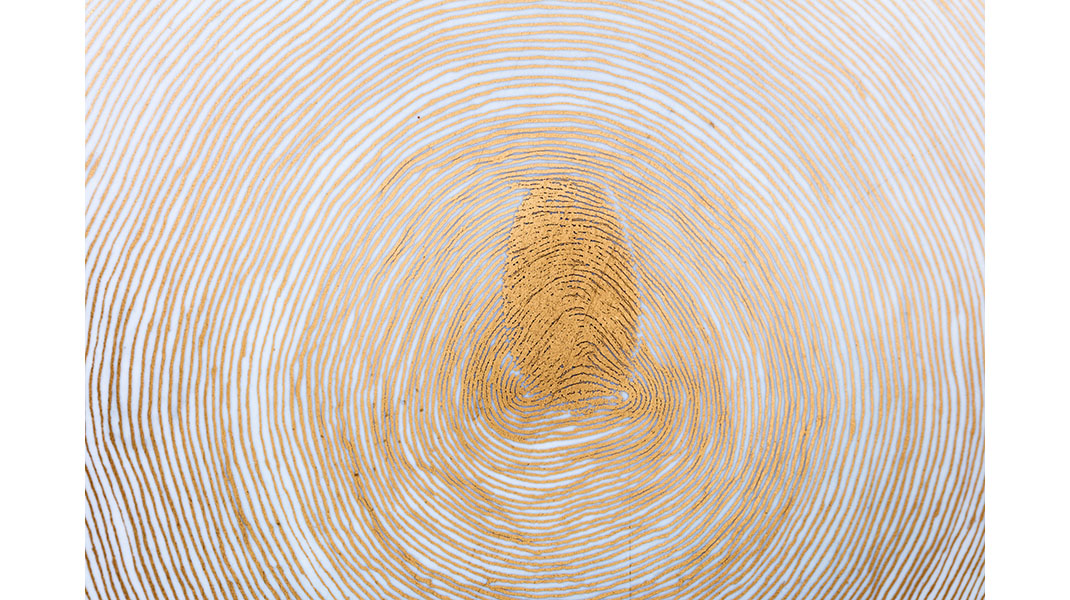 “In the spring and summer of 2022, The Frick Collection presents a one-room installation by Italian artist Giuseppe Penone (b. 1947) at the museum’s temporary home, Frick Madison. Displayed in the broader context of the museum’s decorative arts and Old Master paintings and sculpture, this unprecedented exhibition by the acclaimed Arte Povera artist is the first to feature his work in the medium of porcelain. Consisting of eleven disks created during a 2013 collaboration with the Sèvres Porcelain Manufactory in France, works never before shown publicly, this project invites a dialogue with the Frick’s rich holdings in the medium. Penone’s series of disks will be shown on the third floor in concert with a nearby gallery featuring eighteenth-century porcelains by several renowned manufactories.” — The Frick Collection

“When Sèvres asked me to collaborate with them, I simply turned over one of the manufactory’s products, a dish, and asked them to produce convex disks. This required a complex operation given the fluidity of porcelain at high firing temperatures. The prints of my fingers and the drawings I executed for each of the disks were then completed with skillful mastery by the decorators accustomed to the precision and detail that Sèvres porcelain requires. With these works, I wanted to epitomize the complexity of the great tradition to which Sèvres belongs—a tradition whose point of departure, the dish or bowl, is the very first container produced by a human being impressing their hand into a mound of clay.”

“The lyrical works Penone created at Sèvres respond to the longstanding tradition of the most important porcelain manufactory in France. Notable pieces from Sèvres are among the masterpieces of decorative arts at the Frick, and this exhibition, building on the strengths of previous projects, establishes a direct connection between our collection and the work of a significant artist active today.” — Xavier F. Salomon, Deputy Director and Peter Jay Sharp Chief Curator

Propagazioni: Giuseppe Penone at Sèvre is organized by Giulio Dalvit, the Frick’s Assistant Curator of Sculpture, and will be accompanied by a fully illustrated catalogue authored by Dalvit, with an introduction by Xavier F. Salomon, Deputy Director and Peter Jay Sharp Chief Curator.