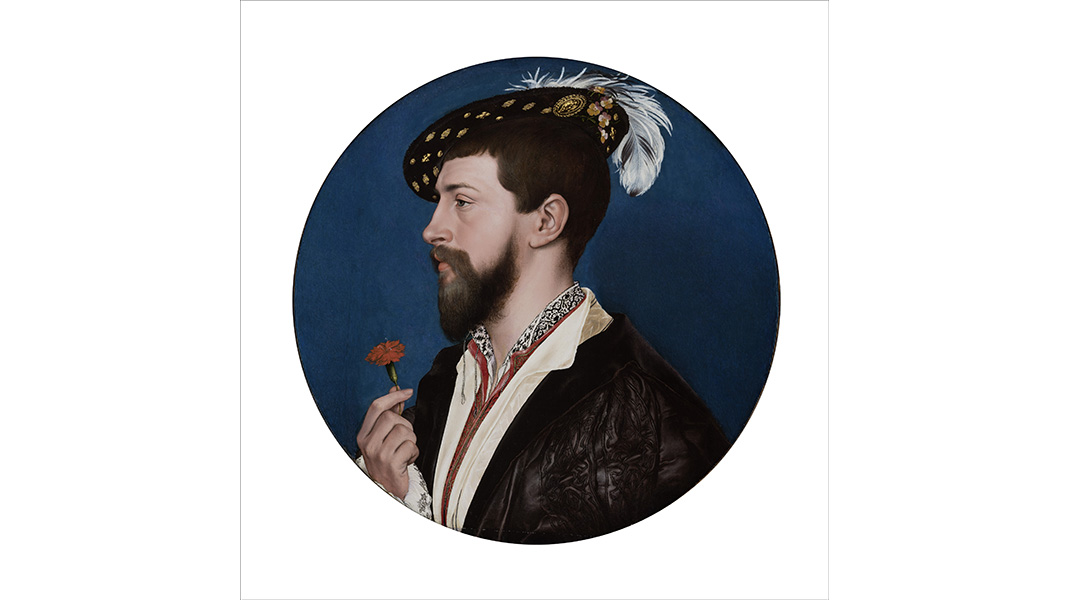 “The Morgan Library & Museum proudly presents Holbein: Capturing Character, opening February 11, 2022, and running through May 15, 2022. Co-organized with the J. Paul Getty Museum, Los Angeles, this marks the first major U.S. exhibition dedicated to the art of Hans Holbein the Younger (1497/98–1543). The Morgan’s display will feature around sixty objects from over twenty lenders across the globe, including thirty-one paintings and drawings by Holbein himself.

Hans Holbein the Younger was among the most skilled, versatile, and inventive European artists of the sixteenth century. He created captivating portraits of courtiers, merchants, scholars, and statesmen in Basel, Switzerland, and later in England, and served as a court painter to King Henry VIII (1491–1547). Enriched by inscriptions, insignia, and evocative attributes, his portraits not only conveyed truthful likenesses but also celebrated the individuals’ identities, values, aspirations, and achievements.” — The Morgan Library & Museum

The Morgan’s Director, Colin B. Bailey, said, “We are extraordinarily excited to bring a Hans Holbein the Younger exhibition of this magnitude to the Morgan in partnership with the Getty Museum in Los Angeles. This multi-disciplinary show, with its exceptional loans, is the first of its kind in the United States; it will give museum goers the opportunity to experience first-hand signal examples from the career of one of the most engaging artists of the European Renaissance.”