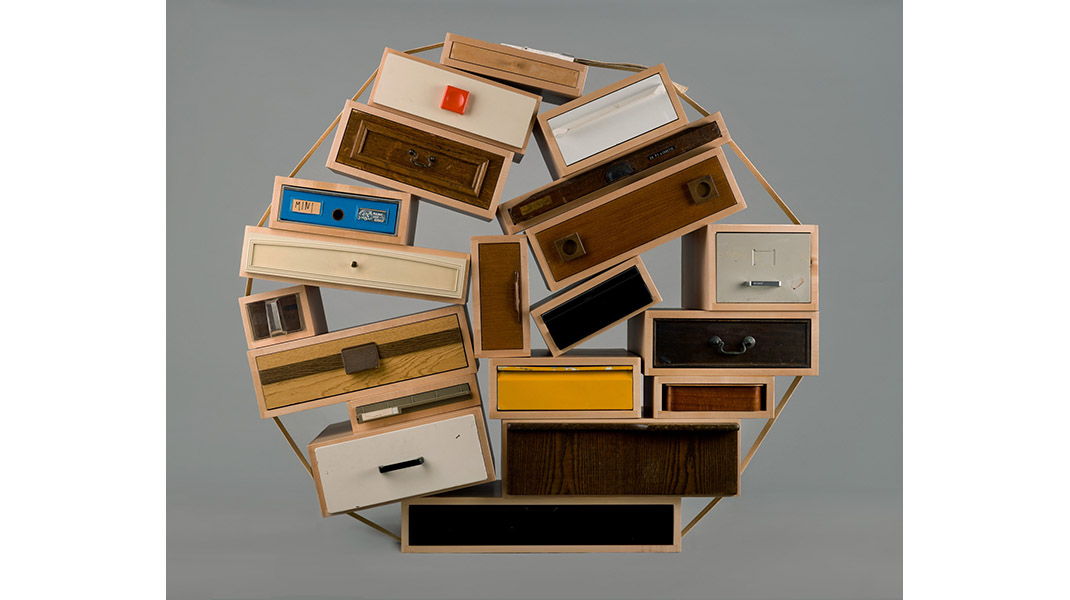 “The Brooklyn Museum draws from its rich holdings of decorative objects and unveils newly-renovated Decorative Arts galleries to present Design: 1880 to Now. This is the wing’s first renovation to take place since its galleries opened in 1971, and the installation similarly reimagines the collection and looks beyond traditional Eurocentric narratives with a display of works from the 19th century to the present day.

The works on view offer competing visions of modernity as they highlight pressing themes from the era including tensions between craft and industry, innovations in production, and issues of cultural appropriation. Featured objects illuminate the complex trajectory of design history and look beyond traditional Eurocentric narratives of the past to include important issues of global exchange. Design: 1880 to Now pays particular attention to the influence of Chinese and Japanese culture on European and American decorative arts in the 19th and 20th centuries, European exploitation of labor, and problematic representations of East Asian and African cultures, which persist today.” — Brooklyn Museum

“Featuring over sixty objects, the exhibition is the first to examine the enterprising New York City design team who pioneered a new take on Modern Gothic furniture and defined a significant aesthetic in the post–Civil War United States.

Over the course of their remarkable nearly-twenty-year partnership, immigrant cabinetmakers Anton Kimbel (1822–1895) and Joseph Cabus (1824–1898) transformedtheir business into a leading New York City furniture and decorating firm, and defined a new take on Modern Gothic design for the post–Civil War United States. Modern Gothic: The Inventive Furniture of Kimbel and Cabus, 1863–82 is the first museum exhibition to trace their timeless American success story, presenting new scholarship and fresh insight into the history of the enterprising design team. Over sixty objects will be on view, including forty pieces of furniture as well as digitized period photographs, books, a painting, and ephemera that illustrate Kimbel and Cabus’s inventive design in a variety of contexts.” — Brooklyn Museum

The exhibition is curated by guest curator Barbara Veith in consultation with Medill H. Harvey, Ruth Bigelow Wriston Associate Curator of American Decorative Arts and Manager of the Henry R. Luce Center, The Metropolitan Museum of Art, and Shea Spiller, Curatorial Assistant, Arts of the Americas and Europe, Brooklyn Museum.