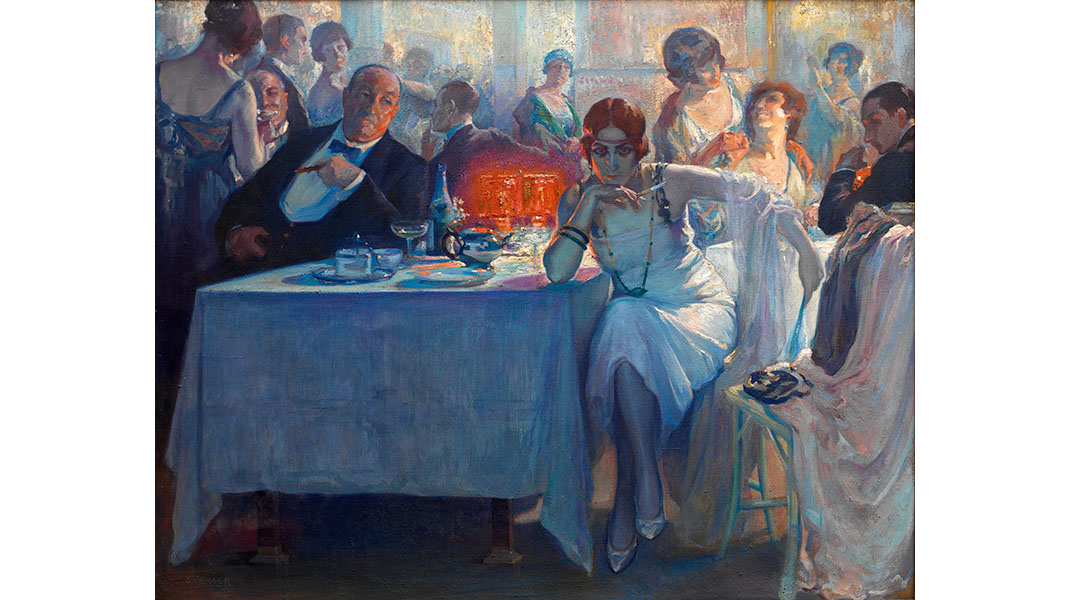 “Uninvited Guests: Episodes on Women, ideology and the visual arts in Spain (1833-1931) is the first exhibition to be organised by the Museo Nacional del Prado following its reopening. It aims to offer a reflection on the way in which the structures of power defended and disseminated the role of women in society through the visual arts, from the reign of Isabel II to that of her grandson Alfonso XIII. During that period the Museo del Prado became a key element for the acquisition and display of contemporary art, playing an important role in the construction of the idea of a modern Spanish school.

Structured into episodes particularly representative of this art system, Uninvited Guests generates a series of contexts that allow for a reflection from the starting point of the Museum’s own collection and for an analysis of some of the most profound consequences of a common mindset. The women present in all these contexts are rarely the protagonists through their own initiatives, nor are they located where they wished to be: rather, they were merely ‘uninvited guests’ in the art world of the day.” — Museo Nacional del Prado

Miguel Falomir, Director of the Museo Nacional del Prado observes: “I think that one of the most interesting aspects of this exhibition lies precisely in the fact that it is directed towards official art of the time rather than the periphery. Some of these works may be surprising to our modern sensibility but not for their eccentricity or doom-laden aura, rather for being an expression of an already outmoded time and society.”

Uninvited Guests was curated by Carlos G. Navarro, a curator in the Museum’s department of 19th century painting.