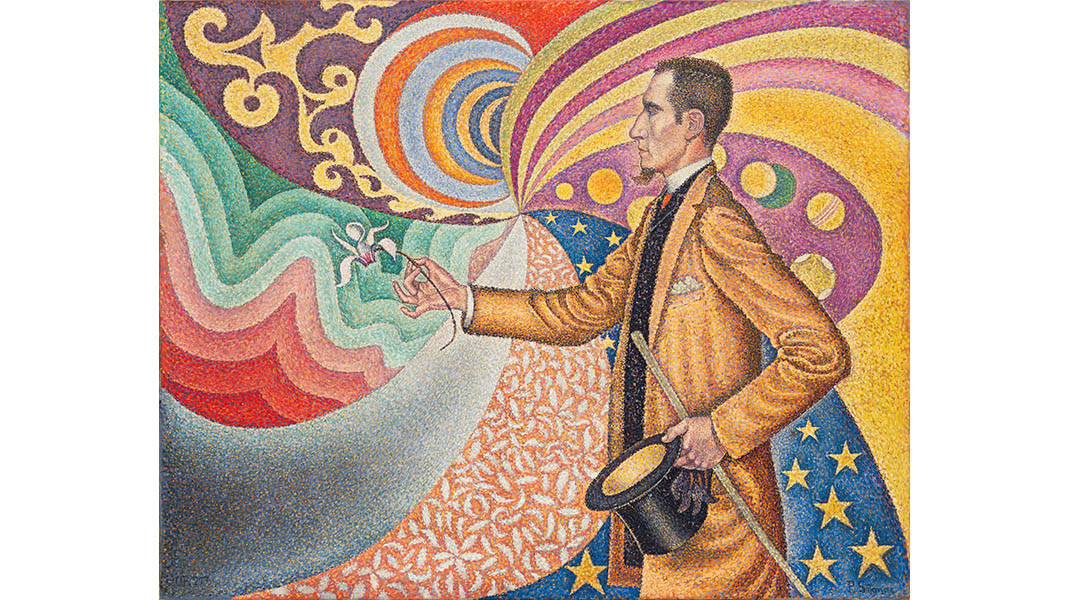 This exhibition is currently being presented here as part of our Virtual Views series. Explore Fénéon’s life and the art that inspired him through highlights from MoMA curator Starr Figura, along with art, audio, and video features below.