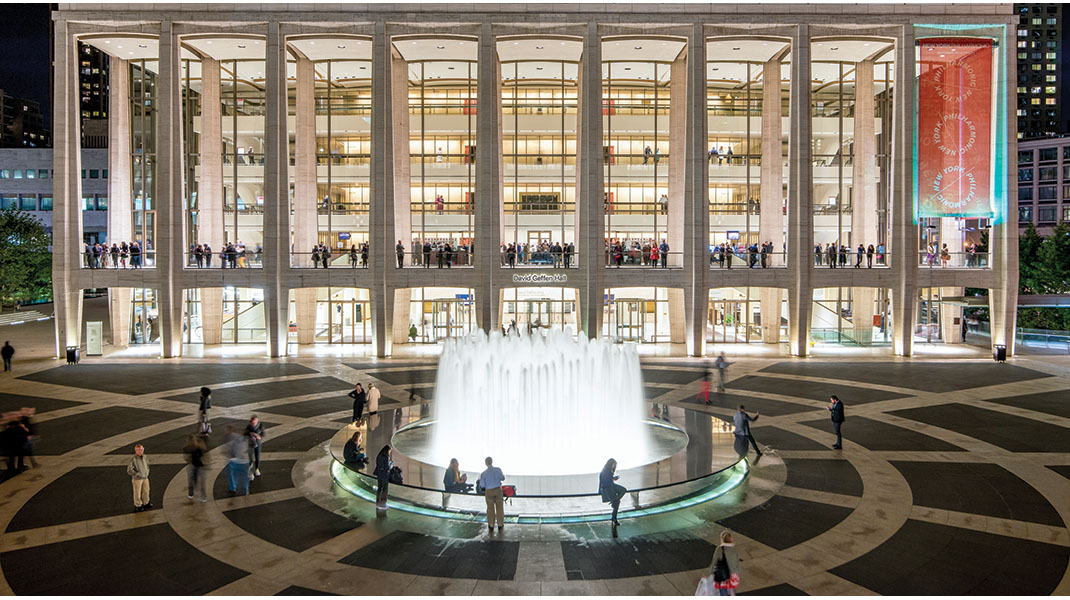 Advanced students of the School of American Ballet performing In Creases at the 2018 Workshop Performances. Photo by Paul Kolnik

Some of the broadcasts have not been seen in decades and are being unlocked as Lincoln Center offers gems from its media archives, including landmark New York City Ballet works by George Balanchine, the company’s co-founder, with some dancers in the roles that Balanchine created for them.