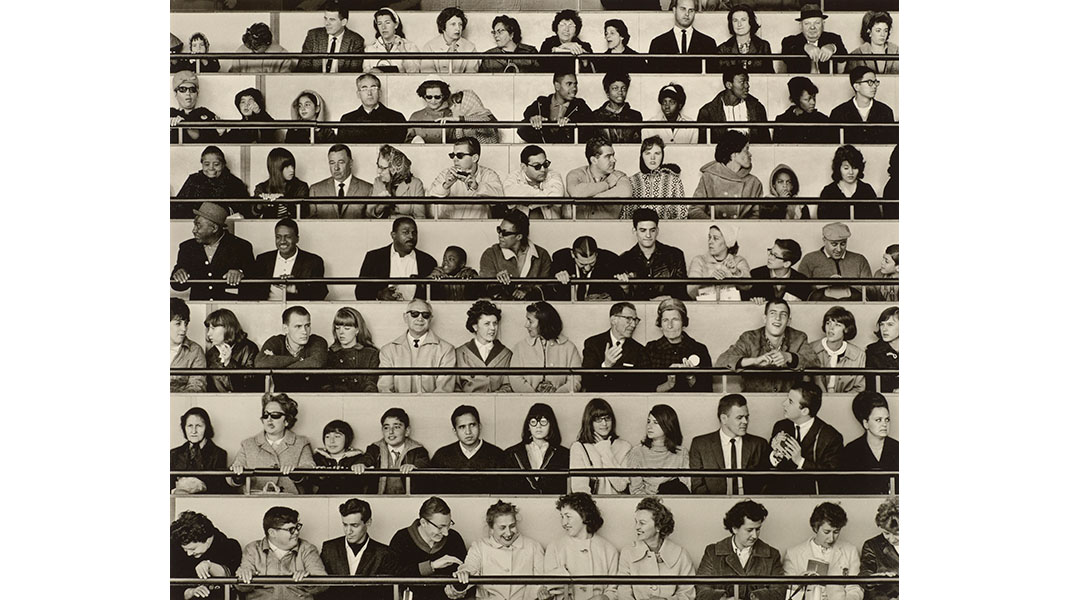 “The Morgan Library & Museum presents a new exhibition about photography’s unique capacity to represent the bonds that unite people. From posed group portraits and candid street scenes to collages, constructions, and serial imagery, photographers have used many methods to place people in a shared frame of reference. Among Others: Photography and the Group brings together more than sixty exceptional works spanning the 1860s to the present to explore the complexity of a type of image that is often taken for granted. Drawn primarily from the Morgan’s collection, the works in the exhibition include images by Amy Arbus, Eve Arnold, Robert Frank, Peter Hujar, and August Sander.

Among Others presents the seemingly endless possibilities of the group photograph, placing historically important portraits alongside records of significant cultural moments and experiments that helped reinvent the genre. In representations of the group, artist, subjects, and circumstances come together to create an image that might call to mind a loving family, a chance encounter among strangers, an embodiment of the democratic spirit, or a photographer’s ability to read and respond to a crowd. The photographs in the exhibition come in many formats: not just exhibition prints, snapshots, and posters, but also photo books, painted wooden sculpture, collages, baseball cards, and even a wastepaper basket featuring Richard M. Nixon. In their range and ingenuity, the works pose questions about family, diversity, democracy, representation, and the varieties of visual delight.” — The Morgan Library & Museum 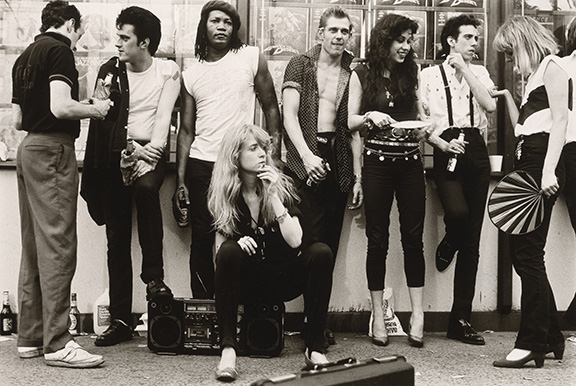 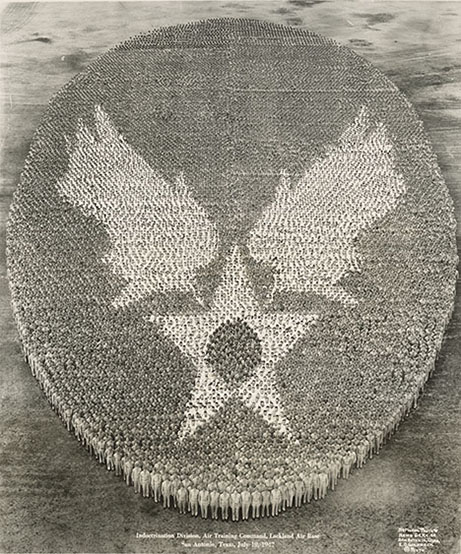 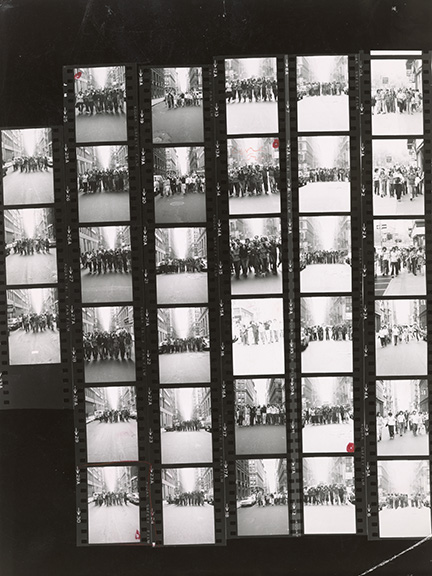 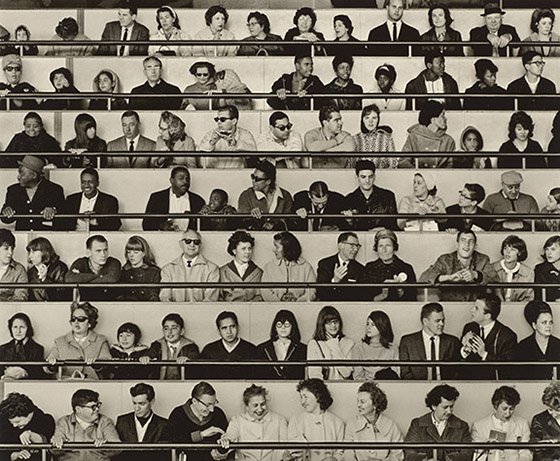 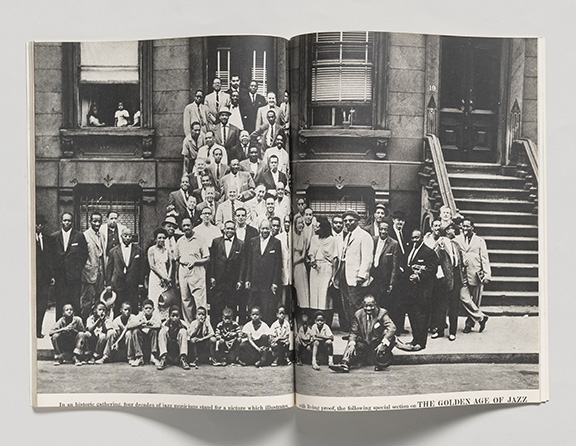 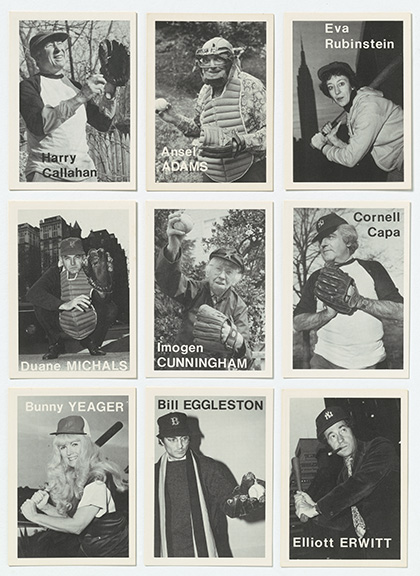 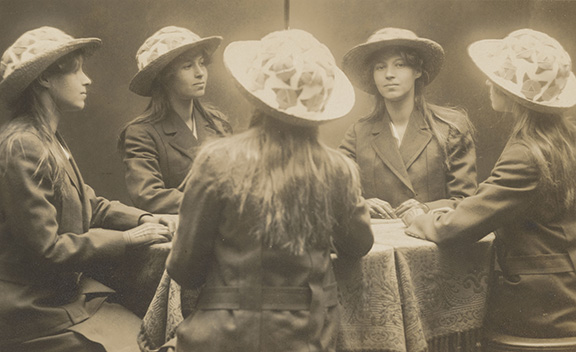 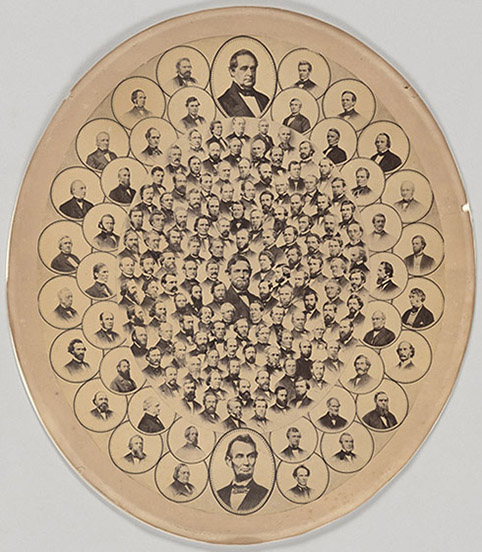 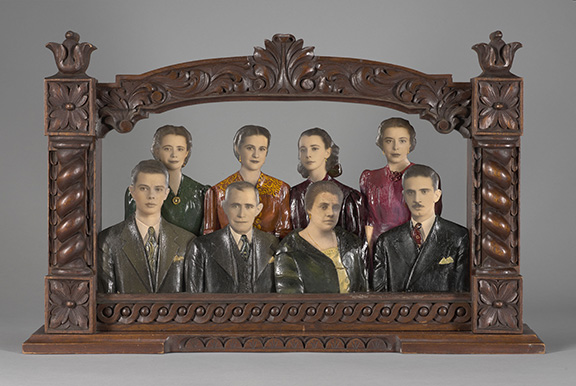 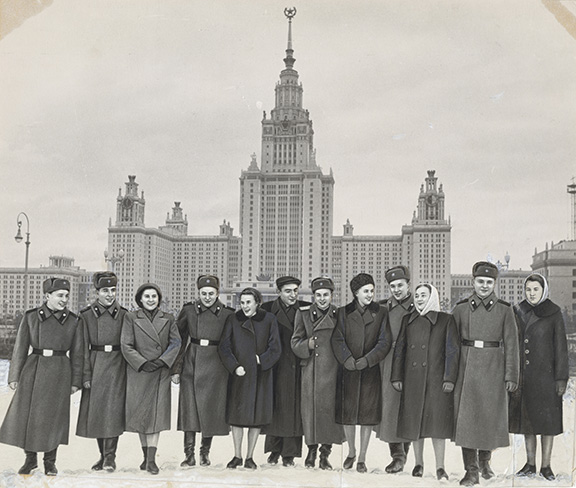 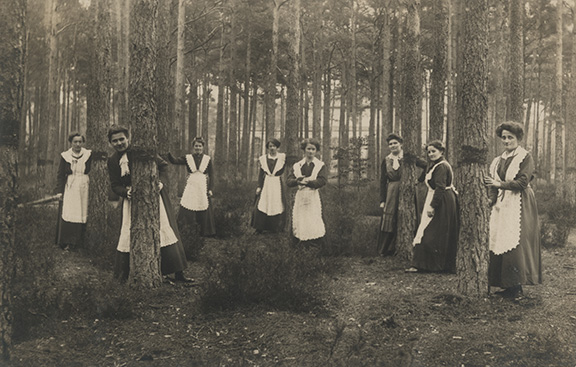 “The Morgan’s photography collection has grown and evolved in many directions since its founding in 2012, always with a dual emphasis on the camera’s creative possibilities and its role in shaping modern sensibilities,” said Colin B. Bailey, Director. “We are excited to present this wide-ranging selection of works, most of which are recent acquisitions and have never been exhibited before at the Morgan.”

Joel Smith, the Morgan’s Richard L. Menschel Curator and Department Head, said, “The group is a subject we’re so accustomed to seeing in photographs, it’s easy to forget that the conventions around it had to be invented, and that they shape our picture of reality. This exhibition invites viewers to explore the many ways images have defined—since long before the selfie—how it looks to belong to a group and what it means to be represented.”