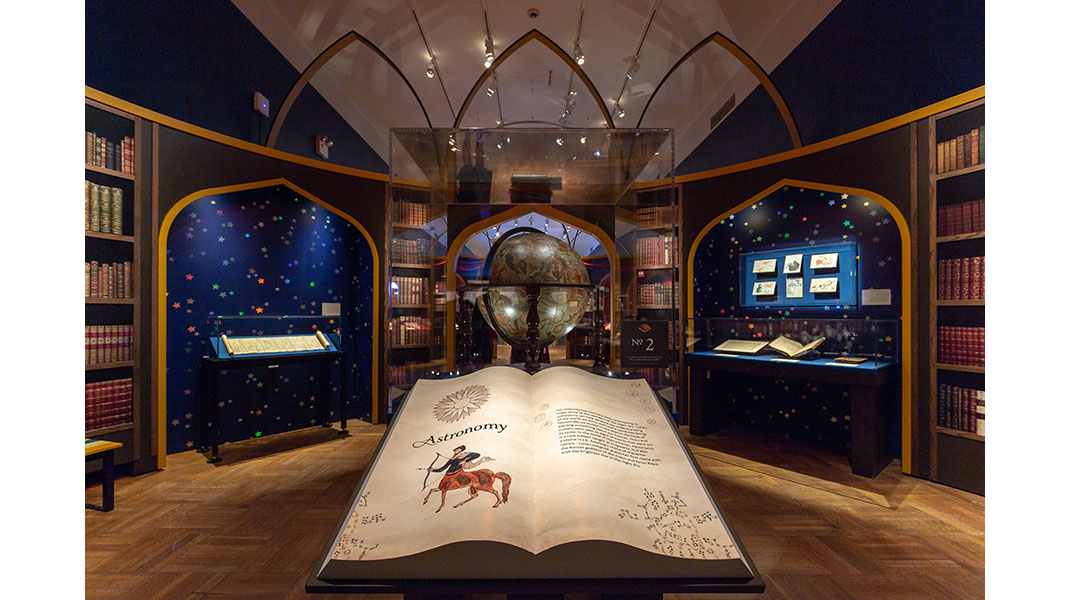 Harry Potter: A History of Magic, now at the New-York Historical Society, was the British Library’s most successful exhibition. Celebrating the 20th anniversary of the U.S. publication of Harry Potter and the Sorcerer’s Stone, the New York exhibition explores the traditions of folklore and magic at the heart of the Harry Potter stories and showcases a new selection of objects that are on view to the public for the very first time.

Harry Potter: A History of Magic features centuries-old treasures, including rare books, manuscripts, and magical objects from the collections of the British Library, the New-York Historical Society, and other museums, as well as original material from publisher Scholastic and J.K. Rowling’s own archives. The exhibition is organized around the subjects studied at Hogwarts School of Witchcraft and Wizardry, including: Potions and Alchemy, Herbology, Divination, Charms, Astronomy, Defense Against the Dark Arts, and Care of Magical Creatures.

The exhibition is accompanied by a special audio tour featuring the voice of actress Natalie Dormer—available to ticketholders as a free Audible download—providing in-depth content on the objects on view.