“Franz Marc and August Macke: 1909-1914 is an exhibition that explores the life and work of two German artists and the power of their friendship. In the four years prior to Macke’s death in 1914 (Marc himself died in 1916), they wrote each other scores of letters, visited each other’s homes, traveled together, and often discussed the development of their work. They shared ideas about art, and through their innovations helped create the movement known as Expressionism in early twentieth-century Germany. The exhibition focuses on Marc and Macke’s artistic relationship, how their lives intersected, and how their art was developed and received during their lifetimes.

Featuring approximately 70 paintings and works on paper, Franz Marc and August Macke is comprised of loans from public and private collections worldwide. While Marc has received acclaim in the United States, Macke has not become well known. This presentation at Neue Galerie New York is the first time that Macke’s work will be shown in an American museum exhibition, and the first exhibition in the United States on the relationship between these artists.

In early 1910, Marc wrote to Macke: “I consider it a great stroke of luck to have at last met a colleague of so inward and artistic a disposition—rarissime! How pleased I would be if we were to succeed in exhibiting our pictures side by side.” Both men were young artists—twenty-nine and twenty-three, respectively—when they first met in Munich in January of that year. They soon became friends and visited each other’s studios in and near Munich. Beginning with the first presentation of the Blaue Reiter (Blue Rider) in December 1911 and continuing for the next three years, they showed together in Munich, Berlin, Dresden, Cologne, and Moscow.” — Neue Galerie 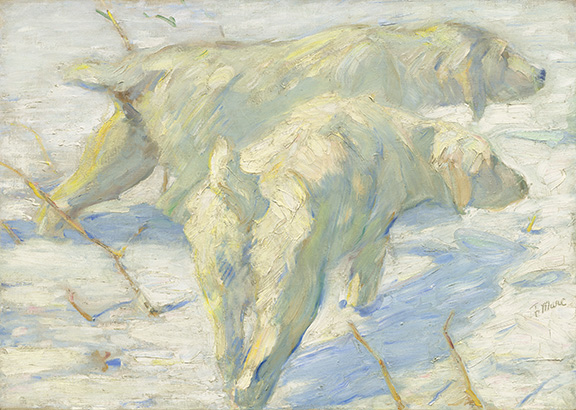 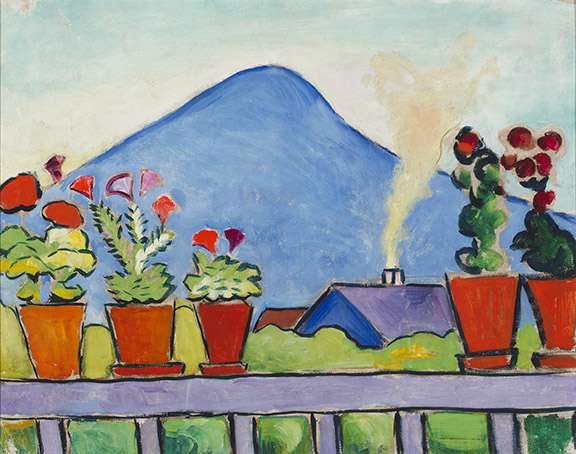 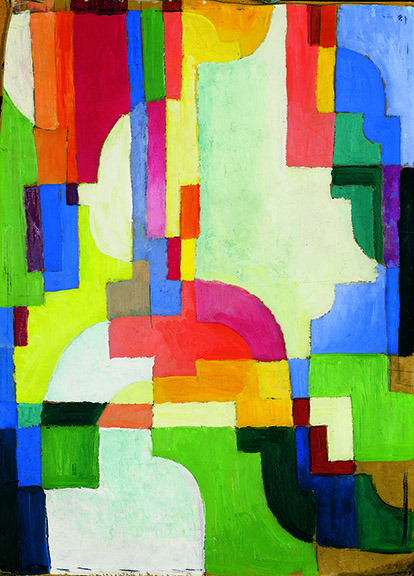 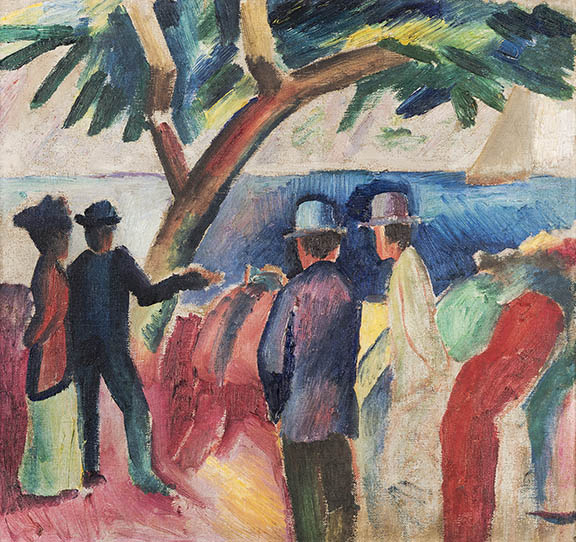 August Macke (1887–1914). Strollers at the Lake II, 1912. Oil on canvas. Neue Galerie New York. This work is part of the collection of Estée Lauder and was made available through the generosity of Estée Lauder 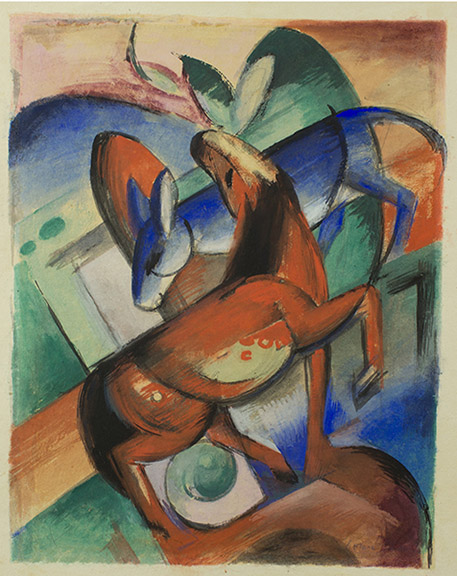 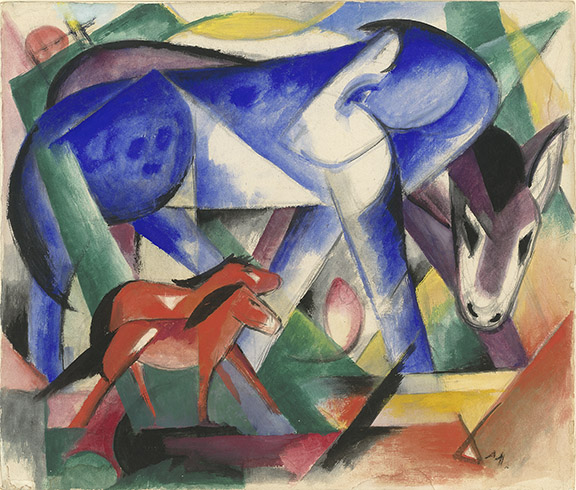 Franz Marc and August Macke: 1909-1914 is organized by the Neue Galerie New York and the Musées d’Orsay et de l’Orangerie, Paris. The curator for the Neue Galerie is independent scholar Vivian Endicott Barnett. After its presentation in New York, the exhibition will travel to Paris, where it will be on view at the Musée de l’Orangerie from March 6 to June 17, 2019.