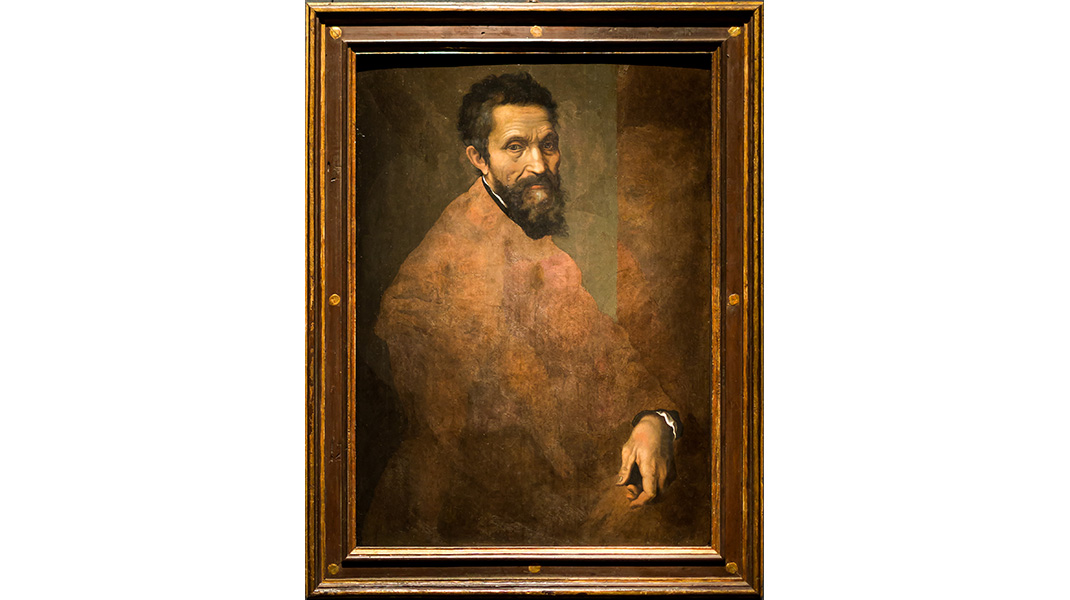 “Michelangelo: Divine Draftsman and Designer presents a stunning range and number of works by the artist: 128 of his drawings, 3 of his marble sculptures, his earliest painting, and his wood architectural model for a chapel vault. A substantial body of complementary works by his teachers, associates, pupils, and artists who were influenced by him or who worked in collaboration with him are also displayed for comparison and context.

A towering genius in the history of Western art, Michelangelo was celebrated during his long life for the excellence of his disegno, the power of drawing and invention that provided the foundation for all of the arts. For his mastery of drawing, design, sculpture, painting, and architecture, he was called Il divino (“the divine one”) by his contemporaries. His powerful imagery and dazzling technical virtuosity transported viewers and imbued all of his works with a staggering force that continues to enthrall us today.” — The Metropolitan Museum of Art

Dr. Carmen C. Bambach, curator of the exhibition, commented: “This selection of more than 200 works will show that Michelangelo’s imagery and drawings still speak with an arresting power today. Five hundred years seem to melt away in looking at his art.”