In a context characterized by the pervasive presence of photography devices and an uninterrupted circulation of images produced and shared through digital platforms, a generation of young artists has transformed the photographic diary into a instrument to focus on their own daily lives and intimate, personal rituals. Familiar with work by artists such as Nan Goldin and Larry Clark in the United States, or Richard Billingham and Wolfgang Tillmans in Europe, the photographs presented in “Give Me Yesterday” turn the immediacy and spontaneity of documentary style into an extreme control over the gaze of those who observe and are observed. This creates a new diary in which instant photography is mixed with exhibition photography, imitating the repetitive cataloguing of the internet and employing the performative component of images to affirm individual or collective identities.” — Fondazione Prada

All images are views of the exhibition “Give Me Yesterday” at Fondazione Prada Osservatorio, Galleria Vittorio Emanuele II. Photos by Delfino Sisto Legnani and Marco Cappelletti. Courtesy Fondazione Prada. 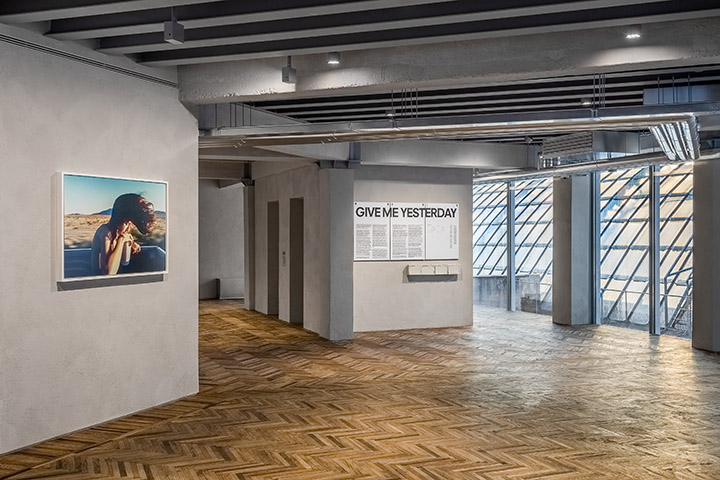 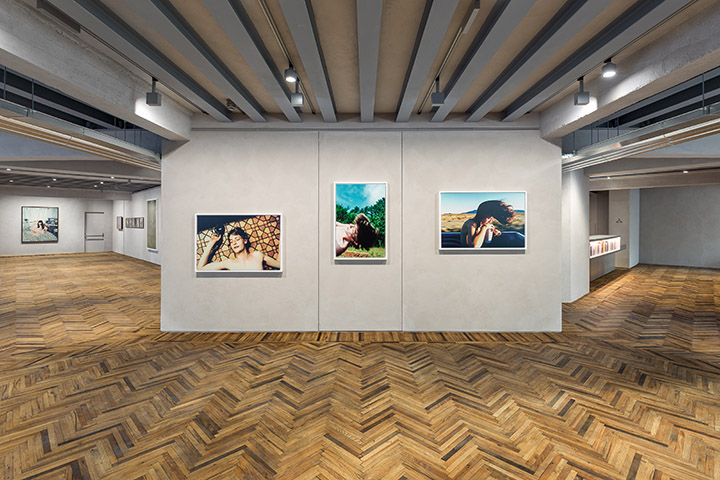 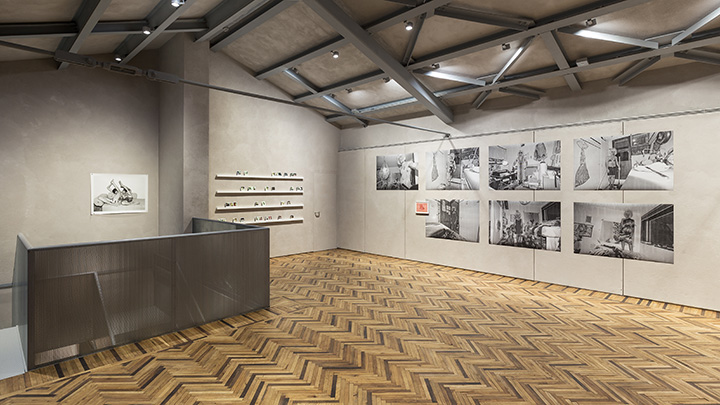 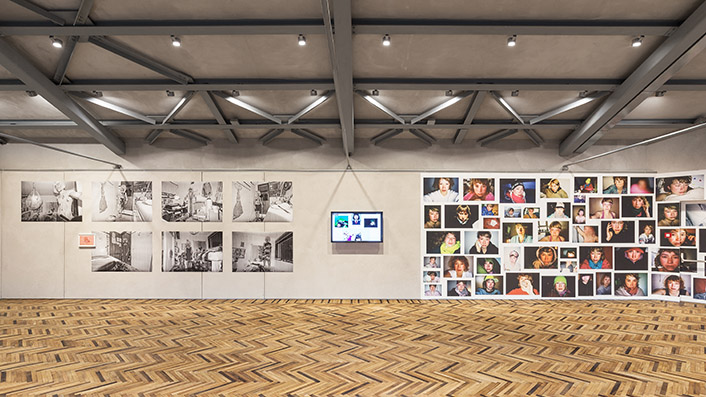 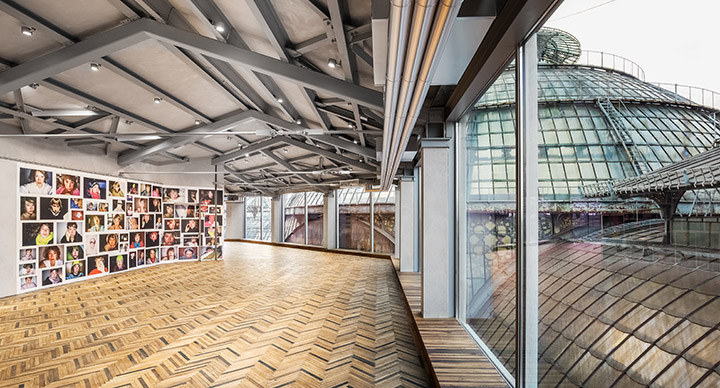 Installation view of the exhibition “Give Me Yesterday” 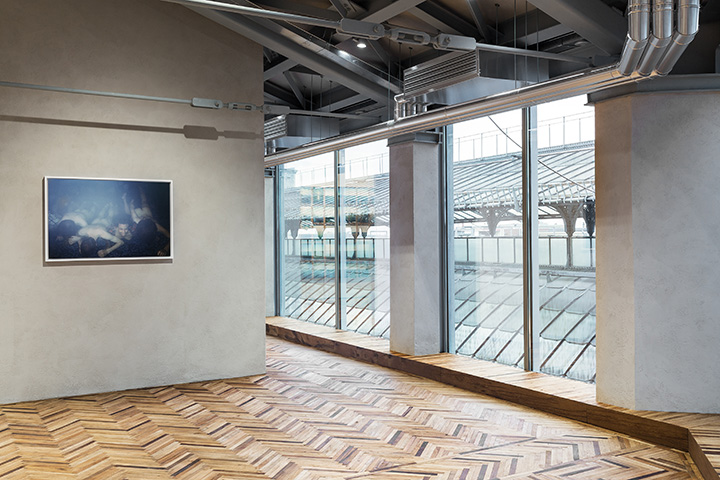 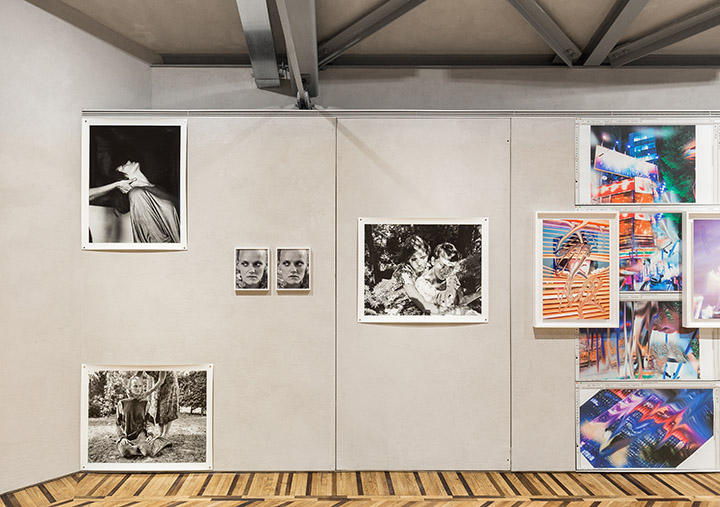