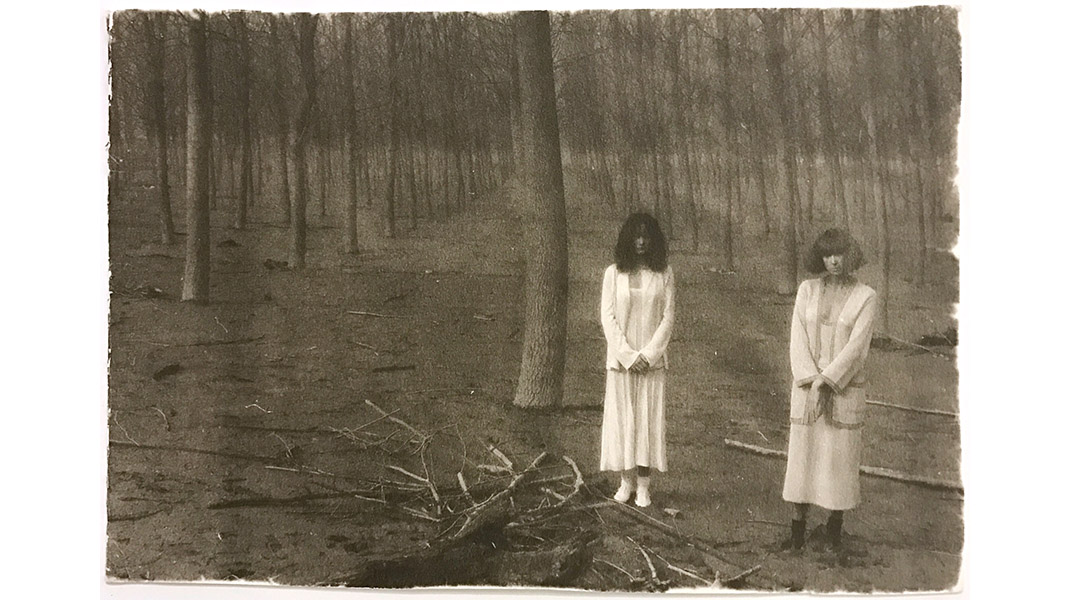 An exhibition of works by Deborah Turbeville (American, 1932-2013), one of the most influential and renowned fashion photographers of the 20th century. Turbeville is known for her iconoclastic fashion photographs, elaborate tableaux that depict brooding, introspective models wearing haute-couture clothing and posed in barren, desolate settings. Her pictures were widely published in the editorial pages of Vogue, Harper’s Bazaar, Essence, Nova, Mirabella, The New York Times Magazine, and other major publications. The exhibition presents Turbeville’s prints and collages of her fashion photographs from 1974-1982.

Turbeville describes her philosophy in the introduction to Wallflower  (1978):

Through a series of vignettes in stills, I wish to use the medium of photography to explain a group of rather eccentric people – sometimes one or two, sometimes many – placed in settings that help describe them. These people perform like a repertory company, often reappearing in different roles.

The photographs are a little like the women that you see in them. A little out of balance with their surroundings, waiting anxiously for the right person to find them, and thinking that perhaps they are out of their time. They move forward clutching their past about them, as if the ground of the present may fall away. Their exteriors seem walled-up and introverted; the interiors endless…airless. The very print quality reflects something in the women that is hesitant, a little faded and scratched; or that, having emerged into a light too harsh, stand frozen in space, overexposed.