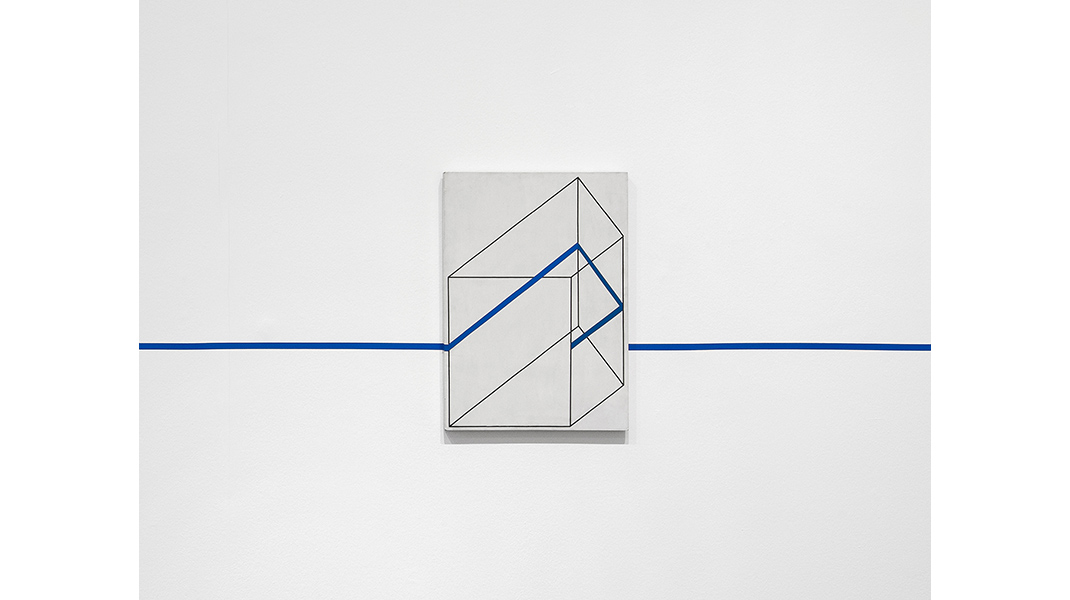 “Tate Liverpool presents the first UK retrospective by Edward Krasiński (1925–2004), one of the most significant Eastern European artists of the 20th century. The exhibition spans the artist’s career bringing together a range of his dynamic sculptures, Interventions and installations including a group of rarely exhibited early works from 1962-65.

From early sculptures made in the 1960s to installations made in the 2000s, the exhibition will emphasise his experimental approach to art and exhibition making along with the inspiration he took from the pre-war avant-gardes, particularly Polish constructivism. The exhibition will further explore the contribution Krasiński made to global tendencies of the 1960s including minimalism and conceptual art. The highlights of the show include his suspended sculptures from 1964-65 that often appear gravity defying in their combination of invisible wires, visual puns and trickery, together with re-stagings of a major groups of his Interventions from the 1970s, 1980s and 1990s.”

‘I come up with an idea, and then bang! There’s no knowing what the result will be.’ — Edward Krasiński, 1997