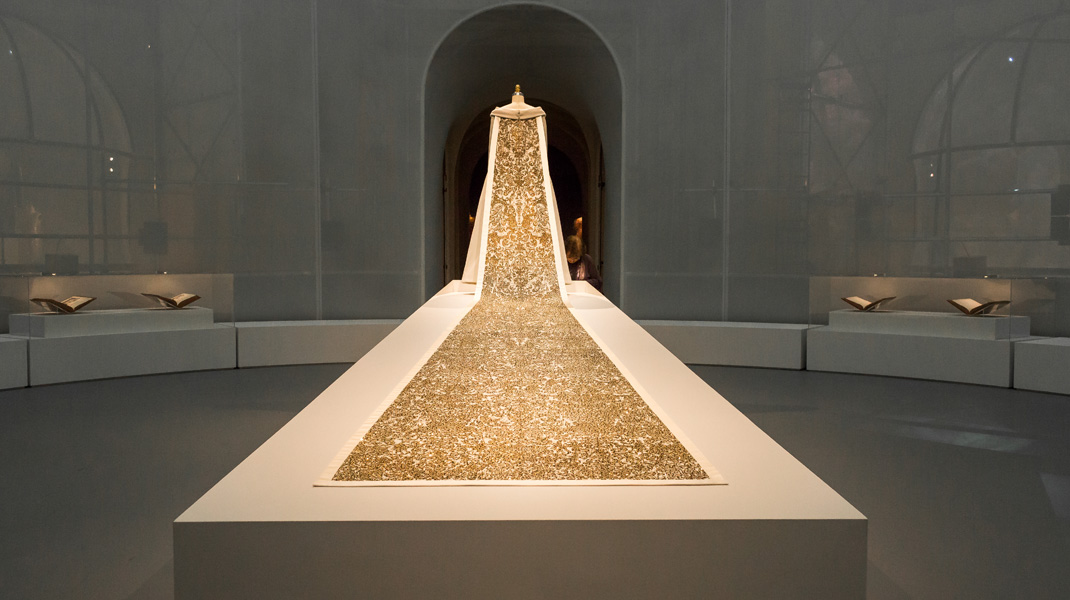 “Manus x Machina features more than 170 examples of haute couture and avant-garde ready-to-wear, dating from the early 1900s to the present. The exhibition addresses the founding of the haute couture in the 19th century, when the sewing machine was invented, and the emergence of a distinction between the hand (manus) and the machine (machina) at the onset of industrialization and mass production. It explores this ongoing dichotomy, in which hand and machine are presented as discordant tools in the creative process, and questions this relationship and the significance of the long-held distinction between haute couture and ready-to-wear.” ― The Met

“Traditionally, the distinction between the haute couture and prêt-à-porter was based on the handmade and the machine-made, but recently this distinction has become increasingly blurred as both disciplines have embraced the practices and techniques of the other,” said Andrew Bolton, Curator in Charge of The Costume Institute. “Manus x Machina challenges the conventions of the hand/machine dichotomy and proposes a new paradigm germane to our age of technology.”