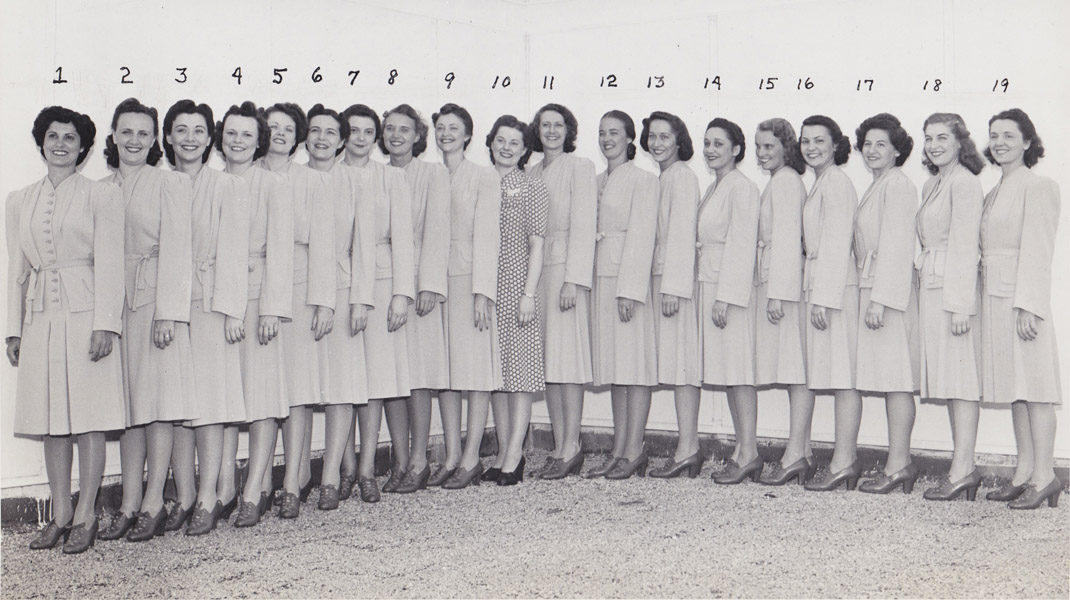 “The exhibition features more than 100 photographs and video from a private collection of unusual vintage images of American crowds, rallies, assemblies, teams, organizations, fraternities, unions, clubs, tribes, conventions, and alliances, all made before 1950. This colorful, touching, and often humorous look at American cultural and social history is not, as scholar Alison Nordström writes, ‘an objective survey of a genre but a subjective and personally chosen collection of found photographs, each of which departs in some delightful way from the typical’.” — International Center of Photography