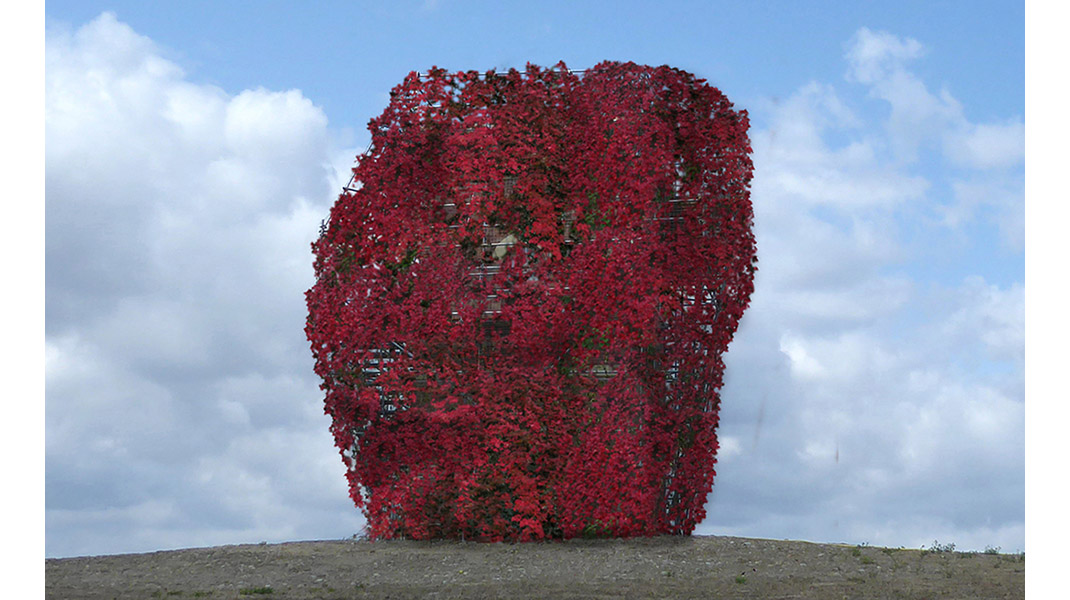 “With his roots in the Florentine scene, Gianni Pettena is a leading member of the Radical Architecture movement (including groups such as Archizoom, Superstudio and UFO), founded in Italy in 1965 to rethink the foundational principles of architecture, and to critique their normalisation and dominance in practice. The movement sought to challenge the ‘imperative to build’, and to replace it with conceptual, artistic alternatives: free-thinking, imaginative new ways to live in the world. For Gianni Pettena, especially, this re-visioning of the principles of his discipline was expressed as a quest for the ‘primal roots’ of architecture, based on open and mindful observation of nature, both wild and tamed. At the beginning of the 1970s, his journeys through the deserts of the American south-west defined the bedrock of a personal output that was both concrete and reflective, material and ideal. This awareness of the ‘natural’ architectural potential of ecosystems untouched by Western industrialised culture gave rise to numerous solo and group projects, installations, actions, performances and designs, together with sculptures, films and texts, both theory-based and intuitive, some of which were realised, others not: the key elements of his uncategorisable, highly original work. As an architect who does not build, an artist who makes nothing, Pettena’s diverse practices are nonetheless underpinned by a coherent matrix of forms and concerns.” — From the text by Guillaume Désanges