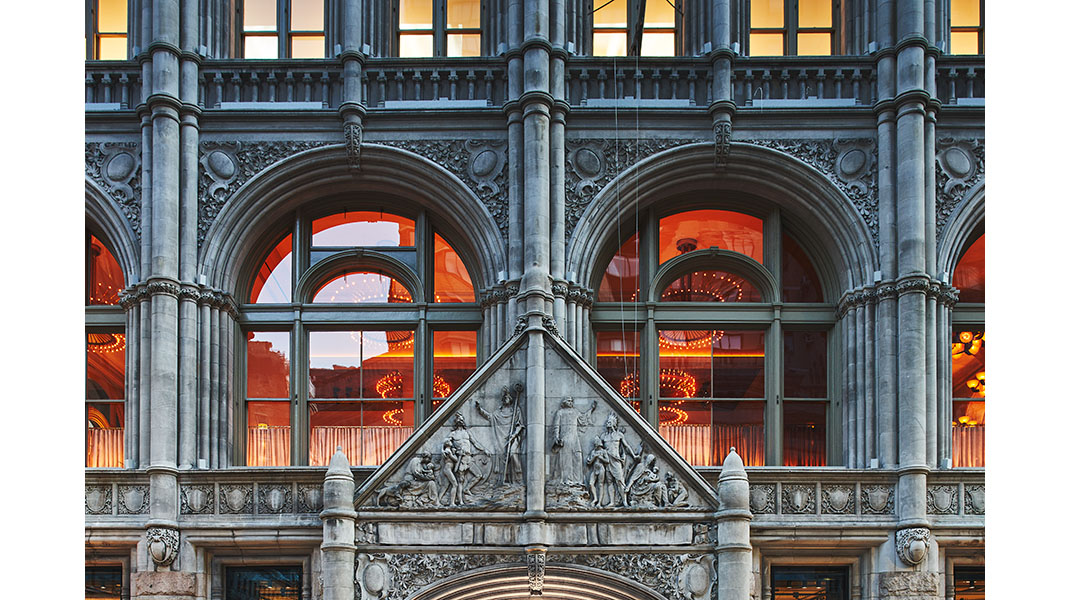 Fotografiska New York, the destination for photography and culture in the Flatiron District of New York City, announced the exhibitions that will be on view when the museum reopens. They will show four distinct solo exhibitions by acclaimed photographers including Martin Schoeller, Cooper & Gorfer, Naima Green, Julie Blackmon, and one group show featuring emerging talent titled New Visions, co-curated with VICE Media Group.

“Part of Fotografiska’s mission is to present a wide range of perspectives and experiences, and to challenge the status quo of what museums show.” says Amanda Hajjar, Director of Exhibitions for Fotografiska New York. “In these exhibitions, the artists explore themes of justice, community, family, identity, and migration. It is our hope that our guests will find inspiration and conversation in the range of creative expressions and voices celebrated here.”

This exhibition consists of ten moving, digital portraits of individuals who share their stories of how they were convicted and sentenced to death row for crimes they did not commit. Schoeller collaborated with Witness To Innocence, a non-profit led by exonerated death row survivors who work to abolish the death penalty in the United States.

Cooper & Gorfer, Between These Folded Walls, Utopia, through February 28, 2021

In a series of richly-imagined portraits, the artistic duo Sarah Cooper and Nina Gorfer explore the idea of Utopia in the age of the new diaspora. Young women who have been forced to uproot their lives are photographed like goddesses inside lustrous and surrealist-inspired sets. These vivid portraits are a judicious and of-the-moment examination of our historical memory and possibility.

Naima Green’s photography conducts experiments in being. Her portrait- making begins in the form of an invitation to her sitter, to co-create a context and allow themselves to evolve within it. Her most recent experiment pictures the transient self at play. Through Pur·suit, a deck of 54 playing cards featuring photographs of queer women, trans, non-binary, and gender-nonconforming people, Green photographed over 100 sitters in 9 days to create an object through which both play and contemporary documentation cohere.

The playfully artful and chaotic nature present in the photographs of Julie Blackmon (American, b. 1966) illustrates the everyday people and places that have shaped the artist’s life. These are the familiar and ordinary scenes of Blackmon’s daily routine in her hometown of Springfield, Missouri, which she describes as “the generic American town” in the middle of the United States. Her scenes are often centered around children in backyards, garages and neighborhoods where the absence of adults alludes to a looming potential for danger. Her photographs, otherwise innocuous domestic tableaux, are woven with fantasy and subtle satire that reflect a delicate balance between the darkness and charm of contemporary American life in suburbia.

Fotografiska New York and VICE Media Group have partnered to curate New Visions, an exhibition showcasing fourteen inspiring, emerging artists from around the world. Informed by personal experiences and underrepresented narratives, the work demonstrates what VICE and Fotografiska consider to be the vanguard of photography. Collectively, the exhibition affirms the discipline’s capacity to foster new understandings of identity, put forth nuanced critiques of the world around us, and find power in play and vulnerability.