“We Fight to Build a Free World: An Exhibition by Jonathan Horowitz looks at how artists have responded to the rise of intolerance and authoritarianism, addressing issues surrounding immigration, assimilation, and cultural identity. Jonathan Horowitz (b. 1966, New York City) is an artist working in a wide range of mediums, including video, installation, painting, sculpture, and photography, exploring subjects ranging from environmentalism to the American political process.

The exhibition features works of art primarily from the early 20th century until now, including examples of American social realism from the 1930s and 1940s, new works by Jonathan Horowitz, and newly commissioned political posters by contemporary artists. The nearly 80 works draw connections between historical oppression and today’s political and cultural challenges. A range of media — video, sculpture, painting, photography, and prints — is represented.

The exhibition’s title, We Fight to Build a Free World, is from a series of World War II propaganda posters designed by Ben Shahn for the United States Office of War Information. The designs incorporate imagery by four other artists – Edward Millman (Suppression), Käthe Kollwitz (Starvation), Yasuo Kuniyoshi (Torture), and Bernard Perlin (Murder), as well as by Shahn (Slavery). Like much of Shahn’s work for the OWI, most of the posters were never produced. Shahn’s painting, We Fight for a Free World!, c. 1942, which incorporates images of the five posters, will be on view.” — Jewish Museum 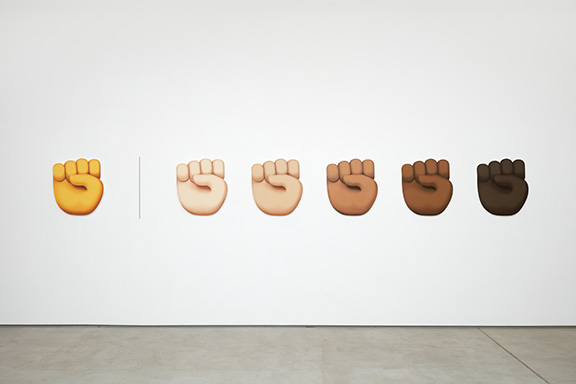 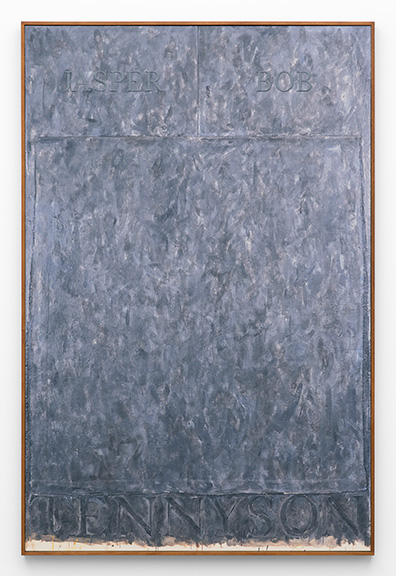 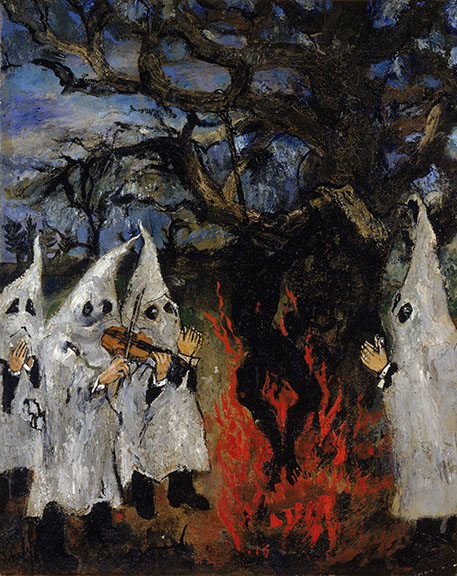 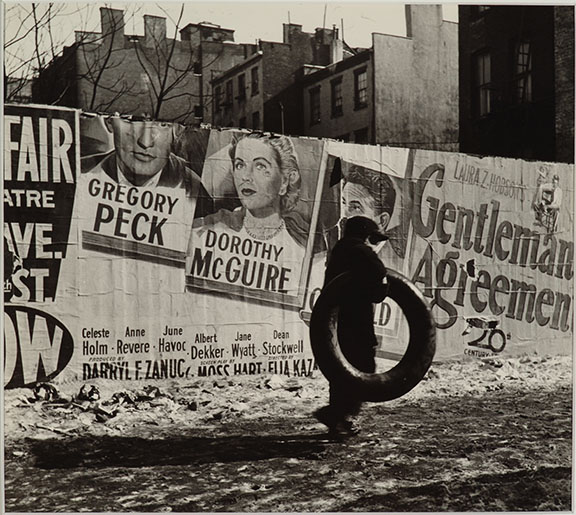 Abraham Manievich, Destruction of the Ghetto, Kiev, 1919, oil on canvas. The Jewish Museum, Purchase: Gift of Deana Bezark in memory of her husband Leslie Bezark, 1991-30 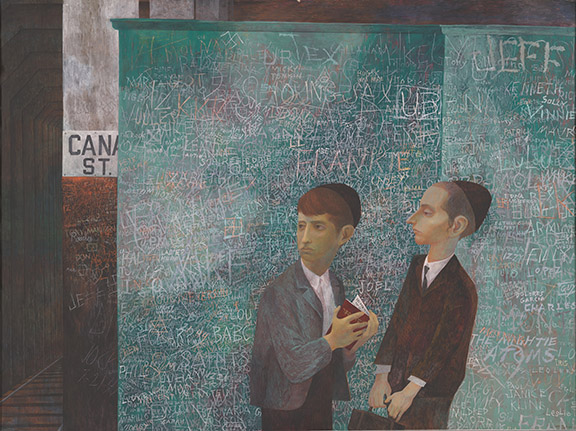 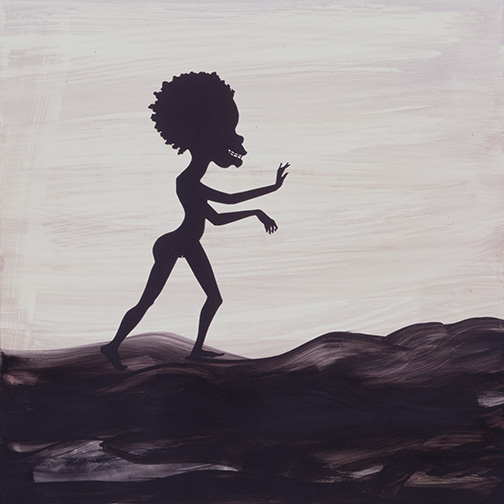 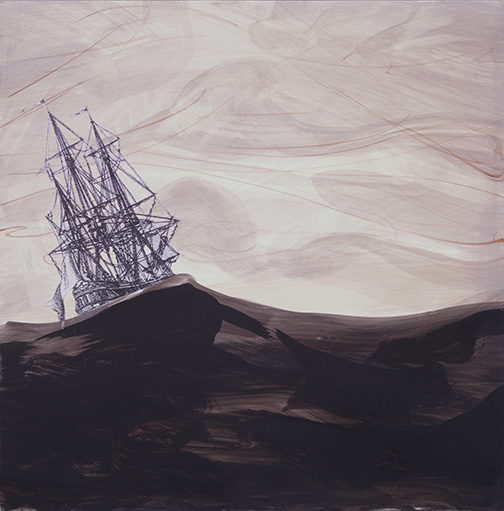 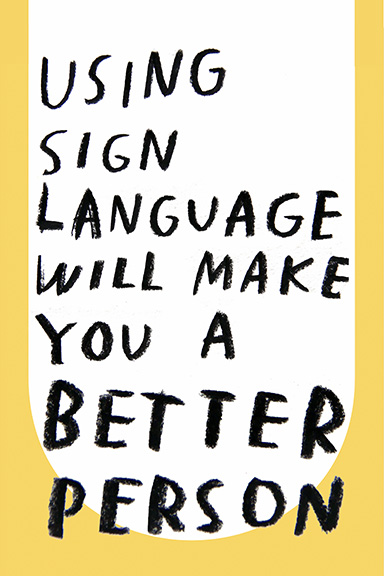 “Three years ago, the Jewish Museum invited me to develop a project that responded to the resurgence of anti-Semitism,” Jonathan Horowitz said. “I chose to address the subject within a broad context, looking at how artists have historically responded to the rise of authoritarianism and xenophobia, including anti-Semitism and other forms of bigotry.”