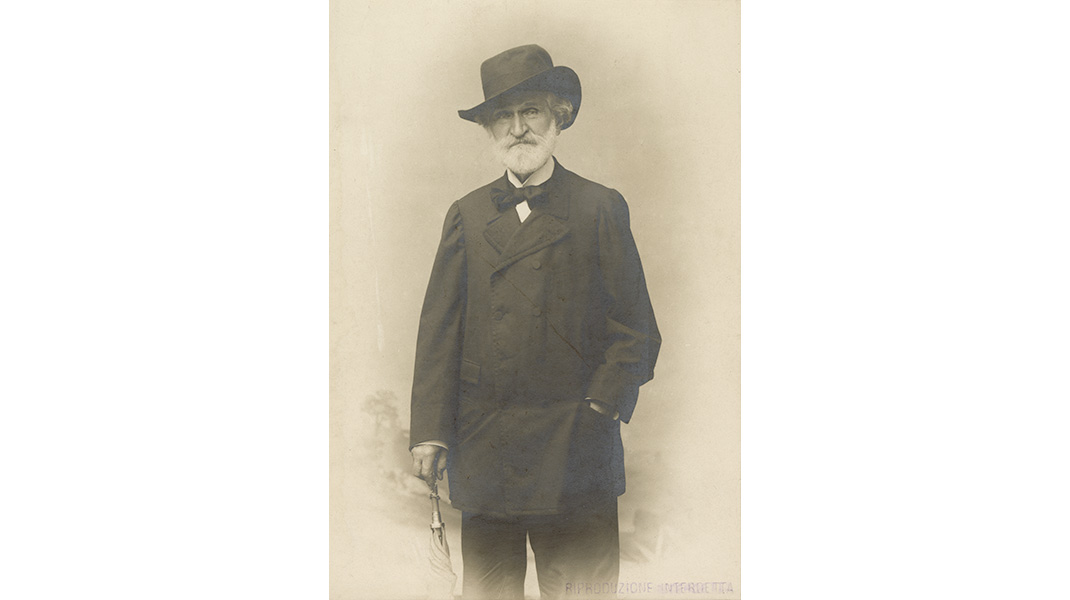 “After Aida in 1871, except for occasional projects, Giuseppe Verdi (1813–1901), Italy’s pre-eminent composer, retired from opera at the age of 58. This, however, did not prevent constant pleas from his publisher and future librettist for the maestro to return to the operatic stage. Reluctantly coaxed out of retirement, Verdi composed what would become the crowning achievements of his career: Otello and Falstaff. From September 6, 2019 to January 5, 2020, the Morgan Library & Museum will present highlights from the Milan-based, Bertelsmann-owned Ricordi Archive, offering visitors insight into the production of these two operas, as well as the complex enterprise of bringing an opera to life. Based on The Enterprise of Opera: Verdi. Boito. Ricordi, created by Bertelsmann/Ricordi and curated by Gabriele Dotto, Verdi: Creating Otello and Falstaff—Highlights from the Ricordi Archive traces the genesis and realization of Otello and Falstaff through original scores, libretti, selected correspondence, set and costume designs, and more, marking the first exhibition of these rare documents and artifacts in the United States.” — The Morgan Library & Museum

Verdi: Creating Otello and Falstaff—Highlights from the Ricordi Archive is organized by the Morgan Library & Museum, New York in cooperation with Bertelsmann/Ricordi Archive.

The curator of the exhibition at the Morgan is Fran Barulich, Mary Flagler Cary Curator and Department Head, Music Manuscripts and Printed Music at the Morgan Library & Museum.