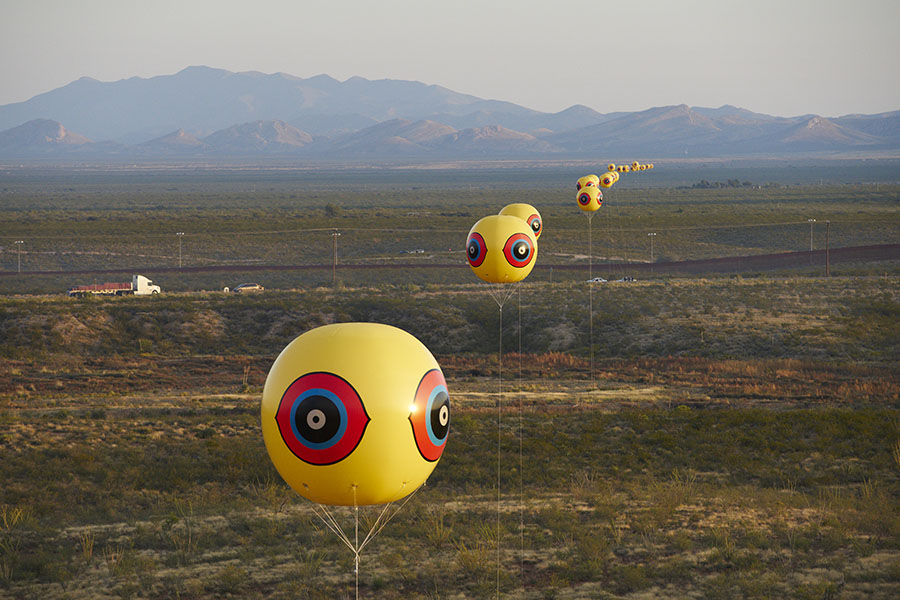 “The Peabody Essex Museum (PEM) presents an exhibition of more than 100 works by American artists from the 18th-century through present day that explores evolving ideas about the environment and our place within it. Nation’s Nation: American Art and Environment features major paintings, photographs, works on paper, and sculpture drawn from museum and private collections around the country by artists such as Ansel Adams, John James Audubon, Albert Bierstadt, Frederic Edwin Church, Thomas Cole, Winslow Homer, Dorothea Lange, Kent Monkman (Cree), Georgia O’Keeffe, Jacob August Riis, Jaune Quick-to-See Smith (Salish-Kootenai), and Andrew Wyeth. This is the first exhibition to examine how American and Native American artists reflect and shape our understanding of the environment, from deeply held perspectives of interconnected ties to the universe to colonial beliefs that imagines nature as a hierarchy of species with men at the top, and also the modern emergence of ecological ethics.

The exhibition opens with a bold, contemporary work, Repellent Fence/Valla Repelente, by an Indigenous artist collective Postcommodity. In 2015, the collective installed 26 tethered balloons along a two-mile route crossing the United States-Mexico border. Each balloon, 10 feet in diameter and floating 50 feet high, looked out on the setting through its “scare eye,” a graphic intended to repel wildlife from property. From this aerial perspective, the “scare eye” is redeployed to “see” land, communities, and ecosystems connected as a unified whole, not divided by artificial, man-made borders and boundaries between cultures and land.” — Peabody Essex Museum