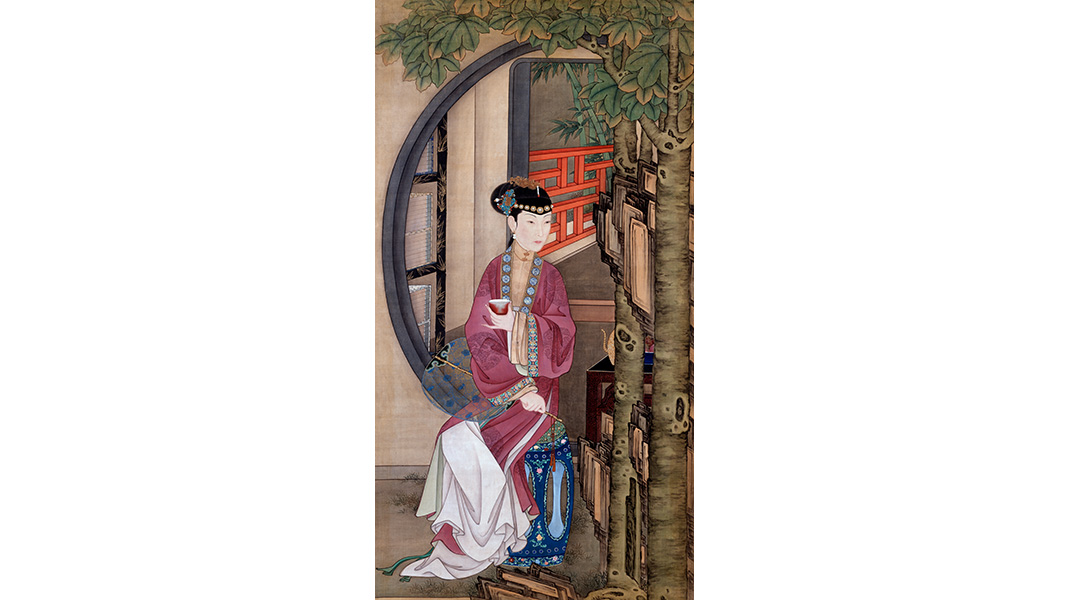 “Empresses of China’s Forbidden City is the first major international exhibition to explore the role of empresses in China’s last dynasty—the Qing dynasty, from 1644 to 1912. Nearly 200 spectacular works, including imperial portraits, jewelry, garments, Buddhist sculptures, and decorative art objects from the Palace Museum, Beijing (known as the Forbidden City), tell the little-known stories of how these empresses engaged with and influenced court politics, art and religion. On an exclusive U.S. tour, this exhibition is a once-in-a-lifetime opportunity to see rare treasures from the Forbidden City, including works that have never before been publicly displayed and many of which have never been on view in the United States. Coinciding with the 40th anniversary of the establishment of U.S.-China diplomatic relations, the exhibition is organized by the Peabody Essex Museum, Salem, Massachusetts; the Smithsonian’s Freer Gallery of Art and Arthur M. Sackler Gallery (Freer|Sackler), Washington, D.C.; and the Palace Museum, Beijing.” — PEM

“We are very proud to reclaim the presence and influence of these empresses, about whom history has largely been silent,” says Daisy Wang, PEM’s curator for this exhibition. “The exquisite objects related to the empresses give us a better understanding of these intriguing women. Further evidence found in court archives and other historical sources help illuminate their hidden, but inspiring lives.”

“The study of women in history is exciting, timely and necessary,” says Jan Stuart, co-curator at the Freer|Sackler. “By focusing on the material and spiritual world of these women, we begin to fill in details absent from previous accounts of women in Chinese history. To the extent that the empresses’ experience of the expectations and constraints finds echo in our own world, we hope this exhibition will prompt broader reflection on the position of women in society and fosters a sense of commonality and connection across time and cultures.” 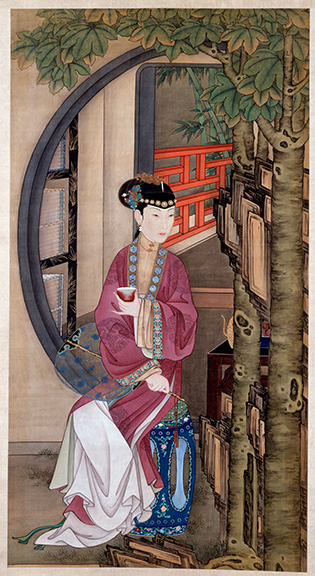 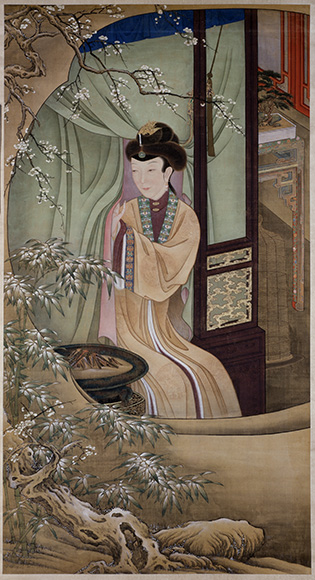 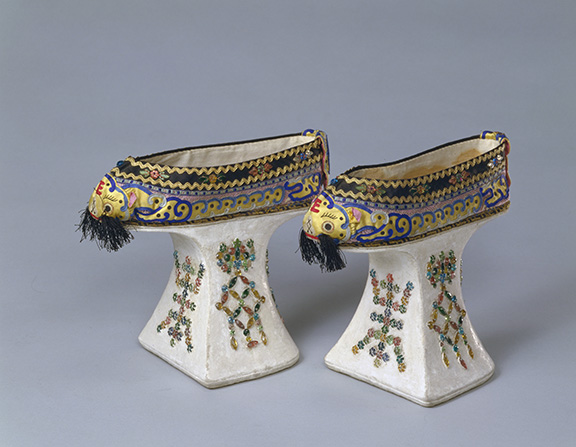 With an international team of experts, exhibition co-curators Daisy Yiyou Wang, PEM’s Robert N. Shapiro Curator of Chinese and East Asian Art, and Jan Stuart, the Melvin R. Seiden Curator of Chinese Art at the Freer|Sackler, spent four years travelling to the Forbidden City to investigate the largely hidden world of the women inside. Delving into the vast imperial archives and collection, their fresh research unveils how these women influenced history as well as the spectacular art made for, by and about them. “This exhibition establishes a new model for future international research and museum collaborations,” says Dr. Shan Jixiang, director of the Palace Museum.