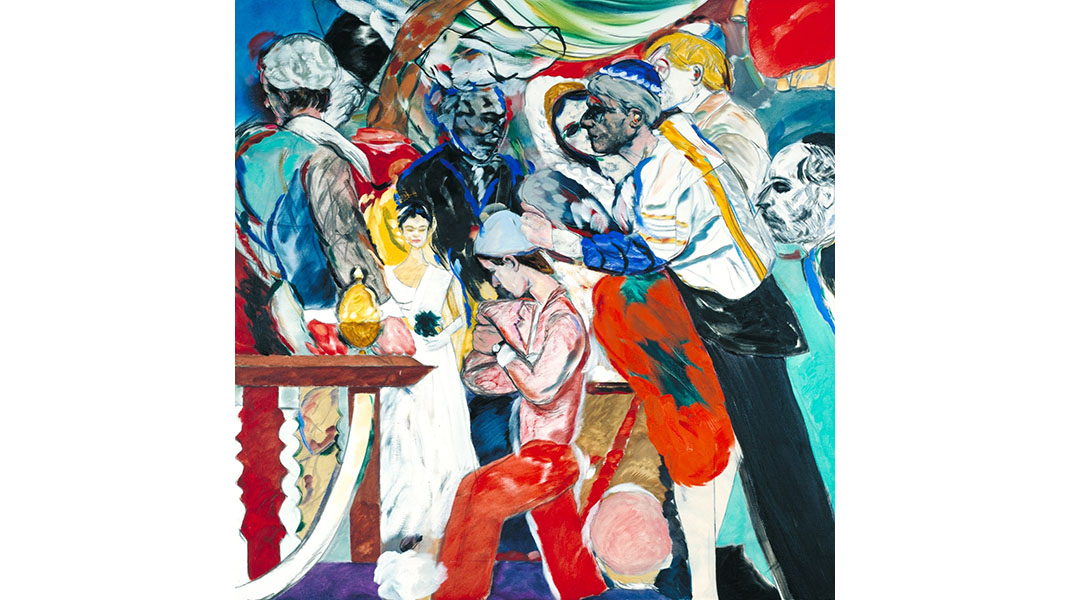 “A landmark exhibition at Tate Britain celebrates how artists have captured the intense experience of life in paint. All Too Human: Bacon, Freud and a Century of Painting Life showcases around 100 works by some of the most celebrated modern British artists, with Lucian Freud and Francis Bacon at its heart. It reveals how their art captures personal and immediate experiences and events, distilling raw sensations through their use of paint, as Freud said: ‘I want the paint to work as flesh does’. Bringing together major works by Walter Sickert, Stanley Spencer, Michael Andrews, Frank Auerbach, R.B. Kitaj, Leon Kossoff, Paula Rego, Jenny Saville, Lynette Yiadom-Boakye and many others, this exhibition makes poignant connections across generations of artists and tells an expanded story of figurative painting in the 20th century and into the 21st century.” ౼ Tate Britain

All Too Human: Bacon, Freud and a Century of Painting Life is curated at Tate Britain by Elena Crippa, Curator, Modern and Contemporary British Art, and Laura Castagnini, Assistant Curator. The exhibition will tour to the Museum of Fine Arts, Budapest later in 2018.