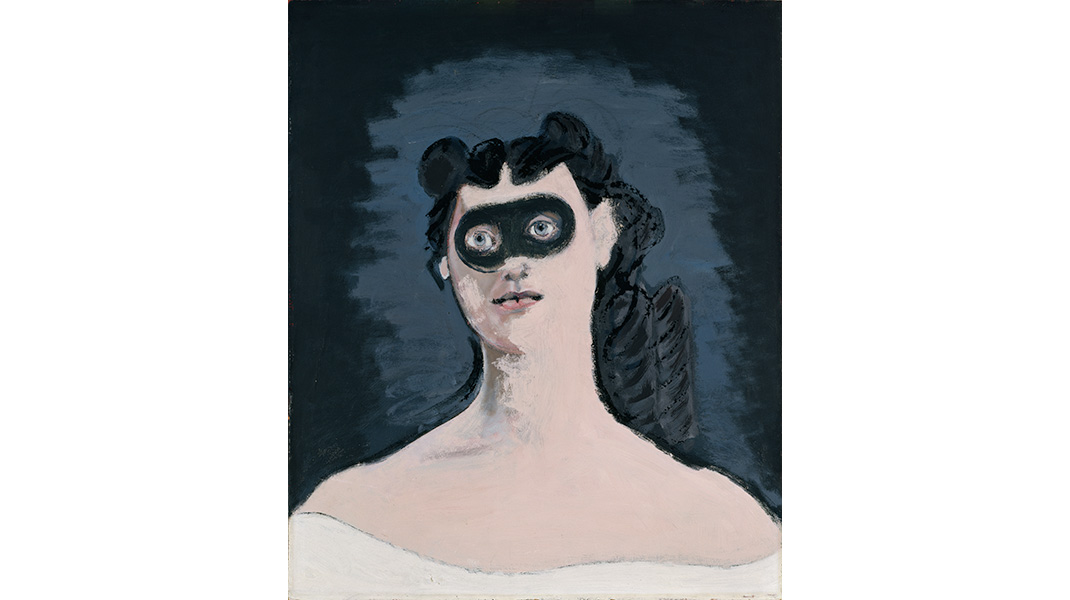 “The Parrish Art Museum is presenting John Graham: Maverick Modernist—the first comprehensive retrospective in 30 years of the provocative artist’s work. Featuring 65 paintings and a selection of important works on paper from Graham’s influential four-decade career, the exhibition explores how Graham became a significant figure in the development of a distinctly American approach to art-making in the first half of the twentieth century and in what ways his continuous self-reinvention mirrored the attempts of American artists to define a new direction.

Organized chronologically and featuring works from 1923 to 1959, John Graham: Maverick Modernist illustrates the development of Graham’s style beginning with cubist-influenced still lifes, nudes, landscapes, and portraits of the1920s that waxed more abstract in the 1930s, to his radical stylistic change in the early 1940s when he veered from abstraction, instead producing portraits inspired by Renaissance and 19th-century French artists. Work from Graham’s later output alludes to his eclectic interests such as the occult and mysticism. John Graham: Maverick Modernist reconciles the phases of Graham’s career that defy categorization, revealing the congruence between the artist’s early and late styles.” — Parrish Art Museum

“In many ways Graham has been a hard artist to pin down, eluding as he does the oft-told narratives of modernism. His protean career as painter, theoretician, and polemicist is long overdue for reconsideration and it is the aim of John Graham: Maverick Modernist to show how this artist remains relevant today,” said Alicia G. Longwell, Ph. D., the Parrish’s Lewis B. and Dorothy Cullman Chief Curator, who organized the exhibition.