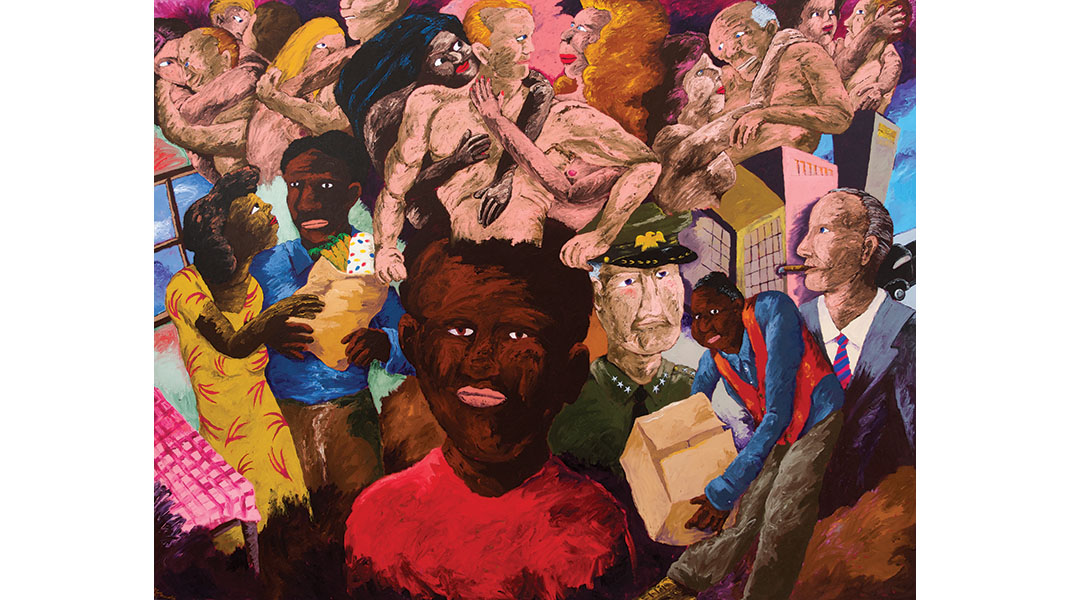 “Arthur Roger helped put the art of New Orleans into conversation with the broader art world, and into dialogue with the pressing social and political issues of our time. His collection offers an unparalleled glimpse into the history of New Orleans’ evolving art scene,” says Katie A. Pfohl, Curator of Modern and Contemporary Art at NOMA.

The exhibition is organized by Katie Pfohl, Curator of Modern and Contemporary Art at the New Orleans Museum of Art.