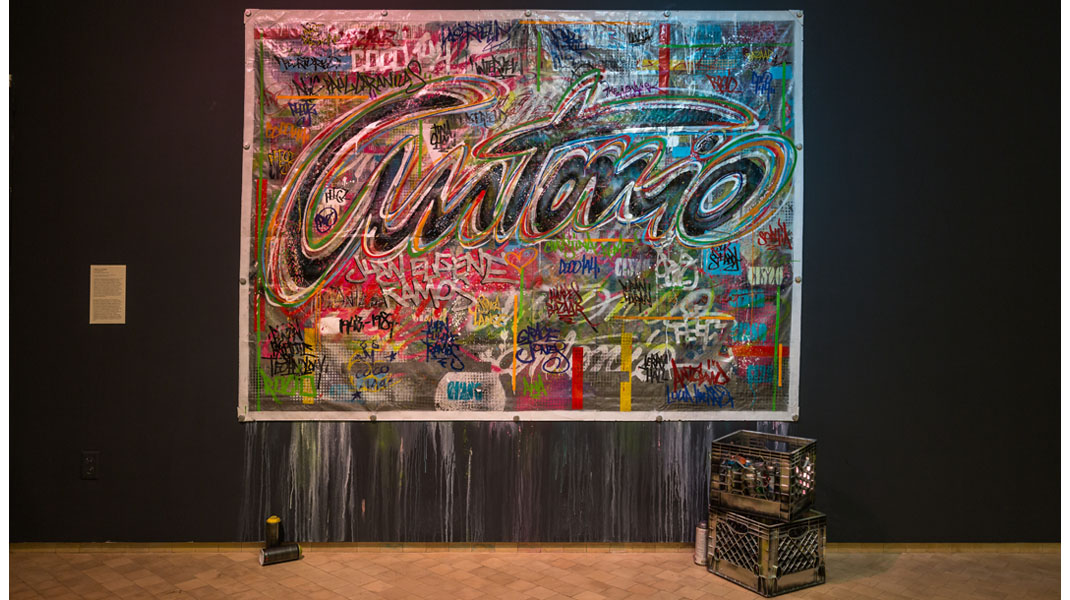 “The work of Antonio Lopez in collaboration with Juan Ramos under the signature Antonio is considered the most important and influential body of work in the fashion illustration field. Antonio continues to be a critical reference today. The duo’s works were published by some of the most important fashion magazines such as Andy Warhol’s Interview, Vogue, The New York Times, Elle, and others. They worked with internationally known designers like Karl Lagerfeld, Gianni Versace, Oscar de la Renta, Norma Kamali and Charles James among others. Their important role as mentors at various teaching institutions had a lasting impact on many young artists and their legacy continues to inform contemporary fashion, art and design.

Antonio and Juan were both born in Puerto Rico and raised in New York, an experience that marked them both deeply. Antonio Lopez: Future Funk Fashion explores the centrality of the affirmative articulation of the body of color, the culture of the street, sexuality, gay identity, and the African influences both of Puerto Rico and New York in their construction of beauty. Through their working process, Antonio and Juan translated and transformed the world of fashion illustration into a playful, pleasurable, musical, and powerful aesthetic that reveals their intimate world as gay Nuyorican men of color.” — Introductory wall text

“Antonio was without doubt the person who, without being a fashion designer, had the biggest influence on fashion. His magic will never die.” — Paloma Picasso