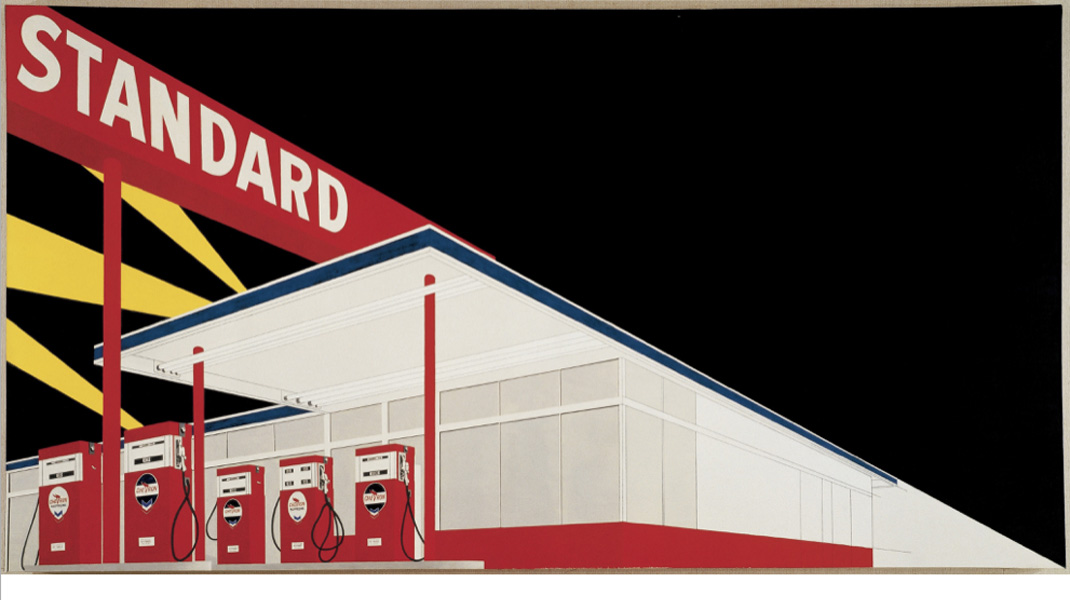 “This exhibition chronicles a dynamic global phenomenon that emerged in the United Kingdom and United States in the postwar era and swept rapidly through countries in Western Europe, Eastern Europe, Latin America, and Japan. Driven by a new generation of artists in the mid-1950s to the mid-1970s who broke from previous traditions, Pop celebrated, cannibalized, and assimilated image culture accelerated by television, advertising, and print media. Over 120 works in the exhibition will chart an expedition through the varied landscapes—artistic, social, and political—that gave rise to the intrepid Pop spirit, revealing both the specific iterations of Pop in these regions and the energetic exchanges that propelled a widespread reimagining of art in relation to a world in transition.” — The Philadelphia Museum of Art