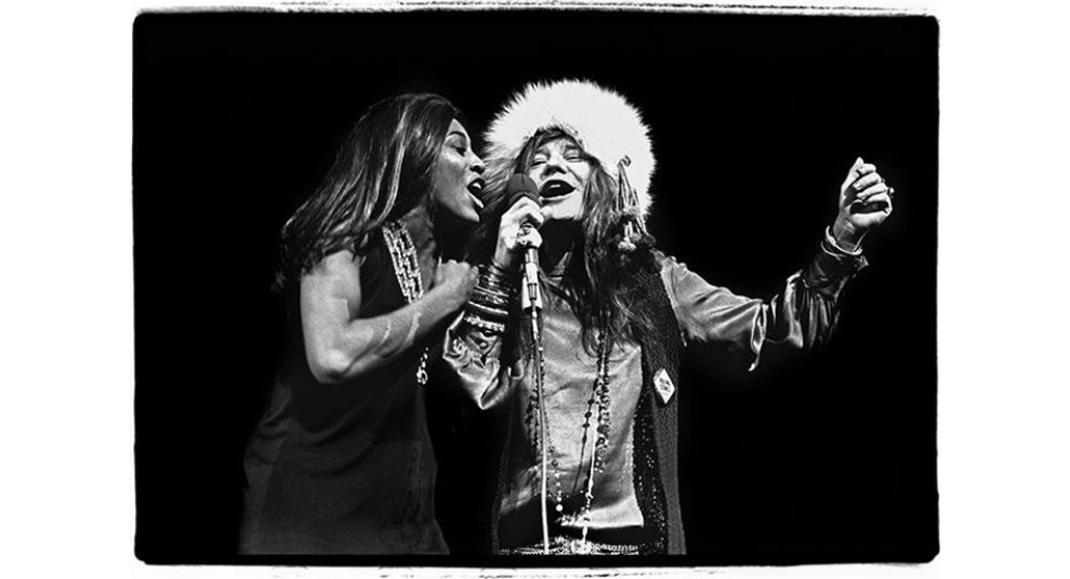 “This time capsule exhibit takes us back to when rock n’ roll was shamanistic, glamorous, and outrageous, and features the work of award-winning filmmaker and photographer Amalie R. Rothschild alongside lost treasures from photography wunderkind Bill Green.” — Morrison Hotel Gallery