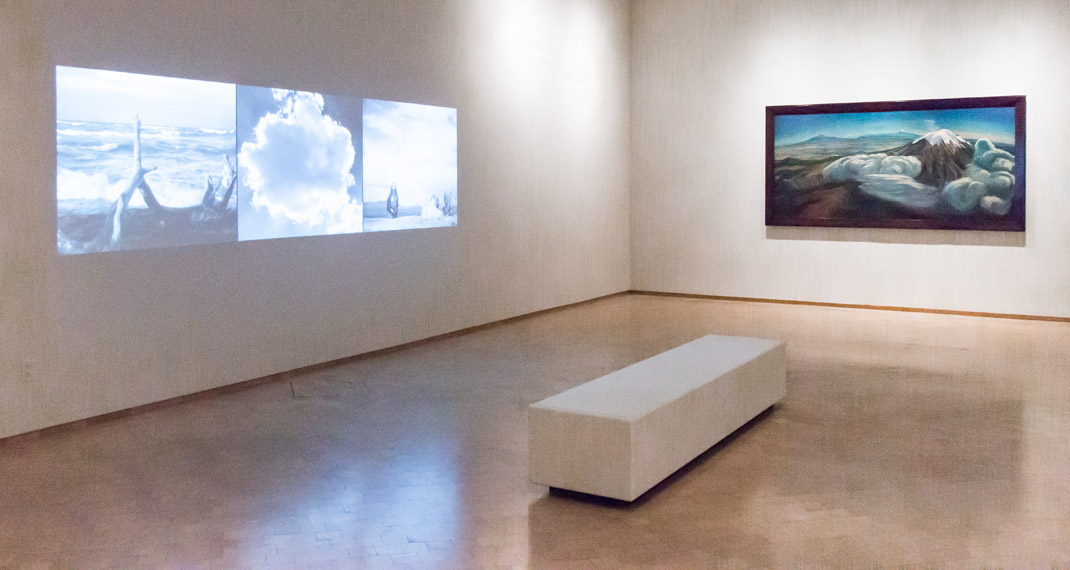 “Gabriel Figueroa Mateos (1907-1997) became an emblematic figure in Mexico through his work as a studio portrait photographer, still photographer, lighting artist, camera operator, and cinematographer. From the early 1930s through the mid-1980s, Figueroa helped forge an evocative and enduring image of his country, its history, its landscape, and its people. Among the most important cinematographers of the so-called Golden Age of Mexican cinema, he worked with leading directors from Mexico, the United States and Europe, traversing a wide range of genres while maintaining his distinctive visual style.” — El Museo del Barrio.