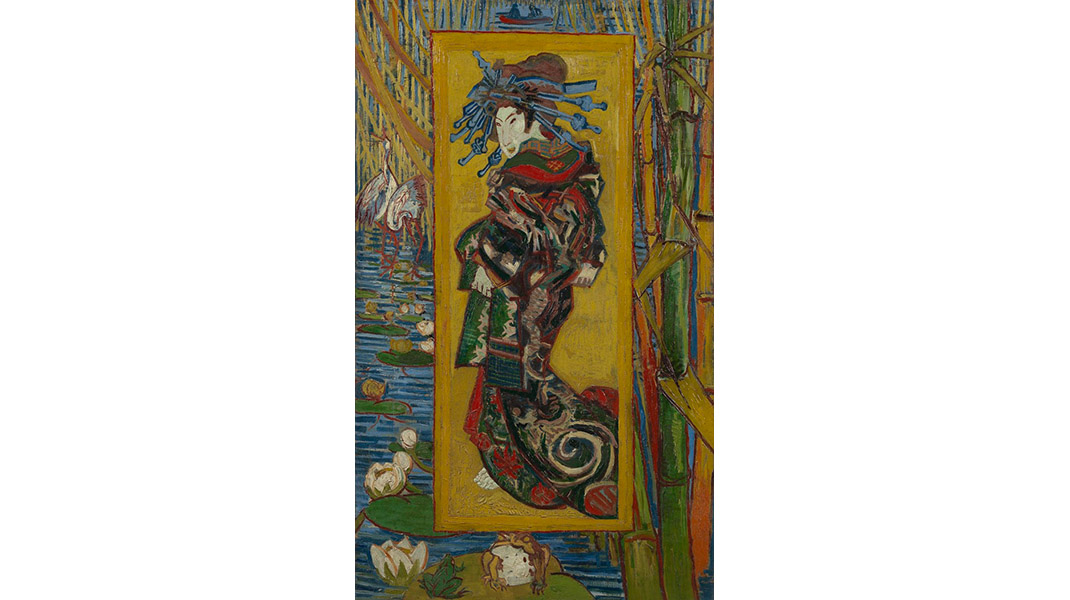 “Van Gogh’s encounter with Japanese printmaking played a decisive role in the direction he took as an artist. During his time in Paris (1886–88) he became fascinated by ukiyo-e, nineteenth-century Japanese colour woodcuts, and began to collect them on a large scale. What Van Gogh… Read More