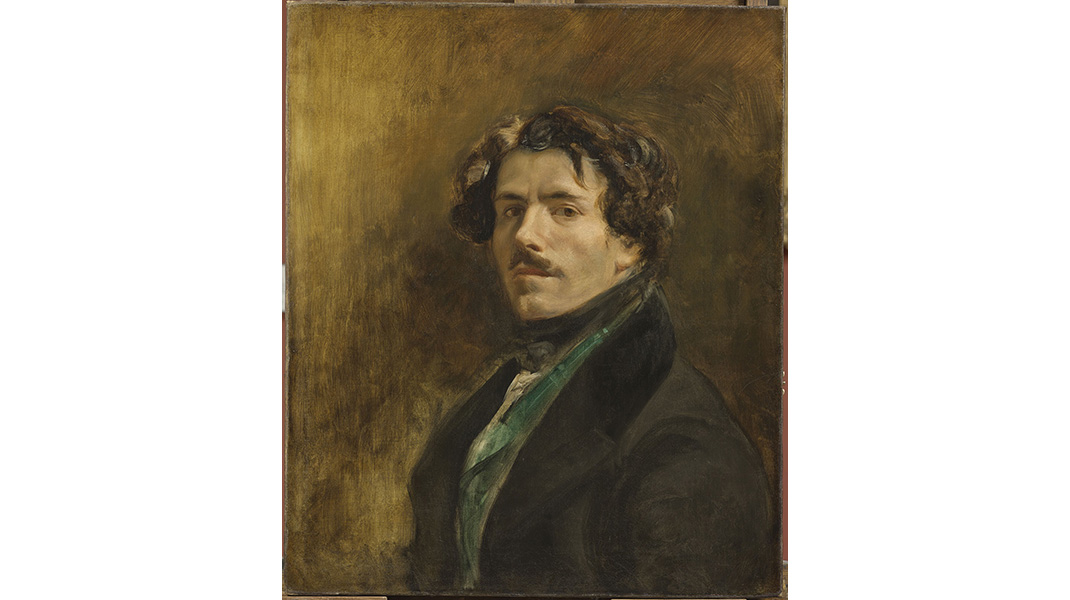 “French painter Eugène Delacroix (1798–1863) was one of the greatest creative figures of the 19th century. Through his choice of daring subjects and compositions, a vibrant palette, and bold brushwork, he set into motion a cascade of innovations that changed the course of art. As… Read More 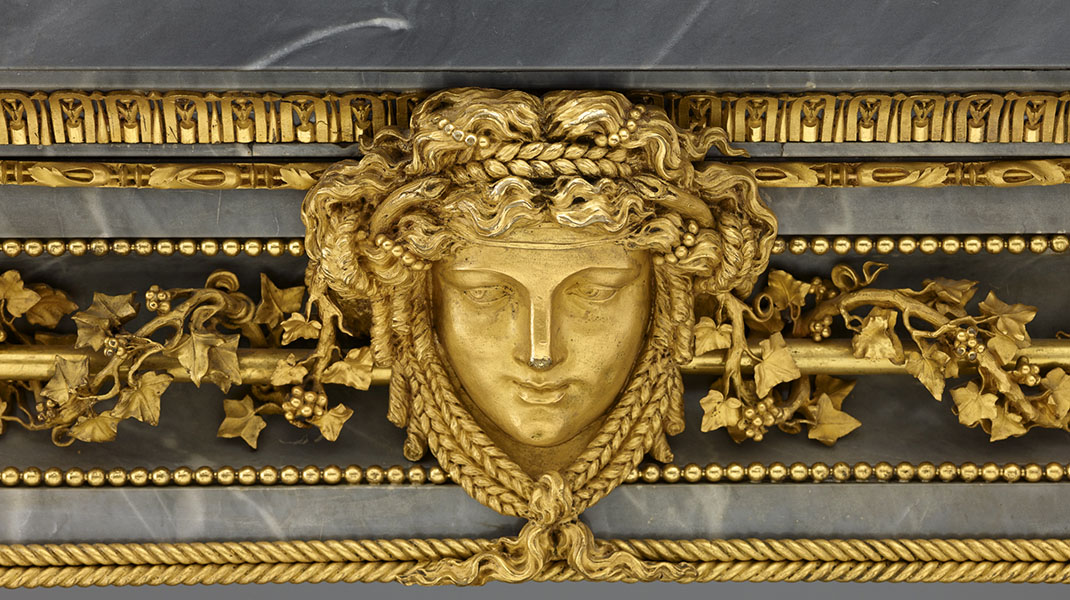 “Pierre Gouthière (1732–1813) was one of the greatest French artists of the eighteenth century. A master chaser-gilder, he created opulent objets d’art that were coveted by the wealthiest and most important figures of pre-revolutionary France, including Louis XVI, Marie Antoinette, Louis XV’s mistress Madame Du… Read More