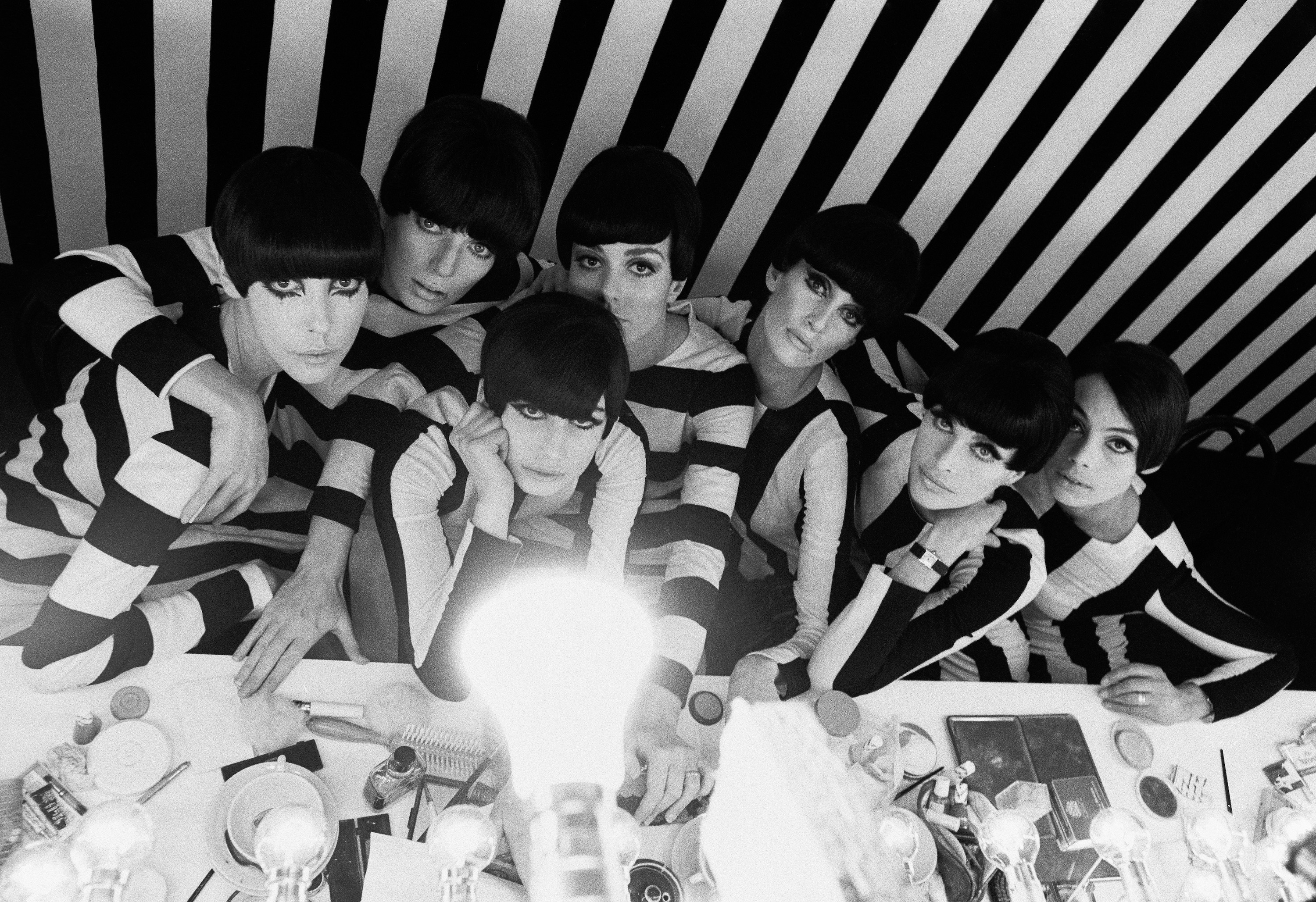 The first U.S. exhibition devoted to Klein’s work in more than a generation, William Klein: YES is curated by David Campany, ICP’s Curator-at-Large. Campany has worked with Klein for over a decade to bring together the diverse strands of Klein’s global practice in painting, graphic design, street photography, fashion photography, documentary film, fiction film, and books. A fully illustrated book, written by Campany and published by Thames & Hudson, will be published at a later date.” — ICP

“For a long time, Klein was known as either a fashion photographer or a street photographer or a filmmaker, as different audiences knew and valued different aspects of his work. Only in recent years has the scope of his achievements begun to be recognized,” said curator David Campany. “Versatility runs against the idea that artistic significance is based on single themes and recurring preoccupations. But artists like Klein, who ranged freely and avoided specialism, are key to understanding the culture of the last century.”