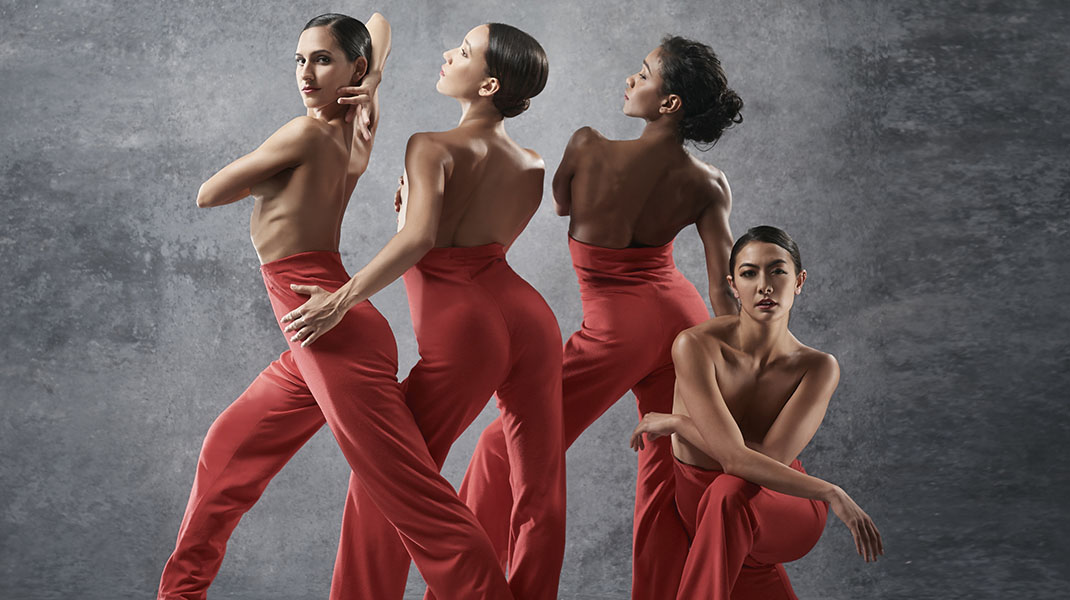 “Ballet Hispánico, the nation’s premier Latino dance organization, returns to the Apollo stage on Friday and Saturday, November 22 and 23, 2019 at 8:00pm with a program that continues its commitment to staging works by female, Latinx choreographers.

In the World Premiere of Tiburones, Annabelle Lopez Ochoa addresses the discrimination and stereotypes placed upon Latinx culture and the power the media has in portraying these themes by diminishing the voices of Latinx artists. Ochoa will deconstruct gender roles and identity to revitalize an authentic perspective of Puerto Rican icons appropriated within the entertainment industry.

In this restaging of Nací (2009), choreographer Andrea Miller draws from the duality of her Spanish and Jewish-American background and employs her distinctive movement style to investigate the Sephardic culture of Spain, with its Moorish influence and profound sense of community, despite hardship.

Con Brazos Abiertos (2017) is a fun and frank look at life caught between two cultures. Michelle Manzanales utilizes iconic Mexican symbols that she was reluctant to embrace as a Mexican-American child growing up in Texas, to speak to the immigrant experience. Intertwining folkloric representations with humor and music that ranges from Julio Iglesias to Rock en Español, the work brings life to a Latino dilemma.” — Ballet Hispánico 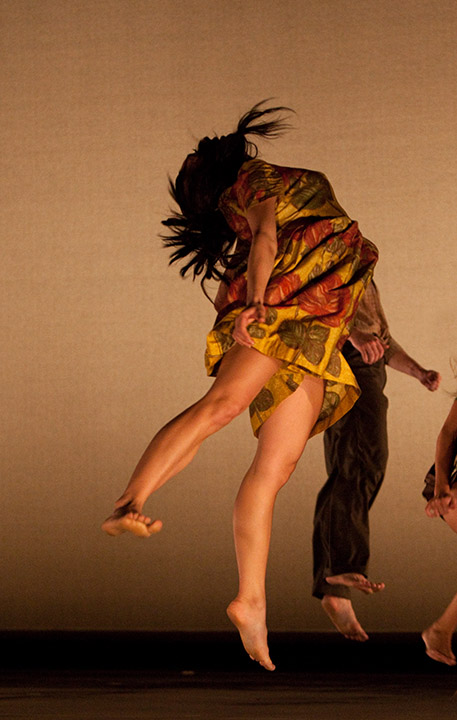 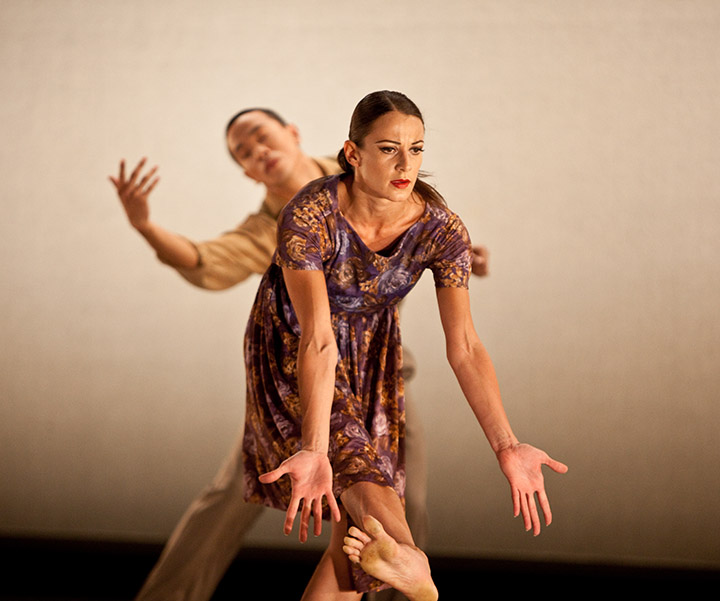 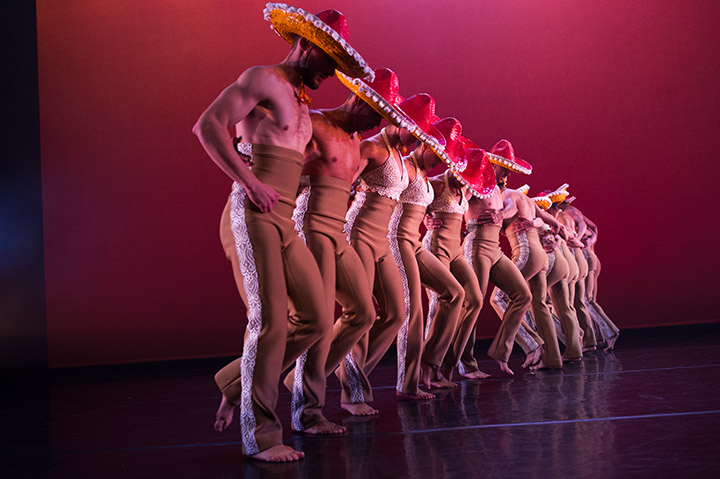 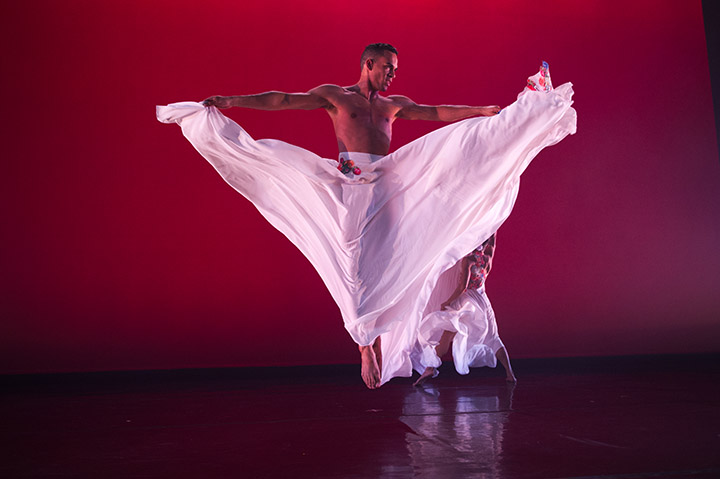 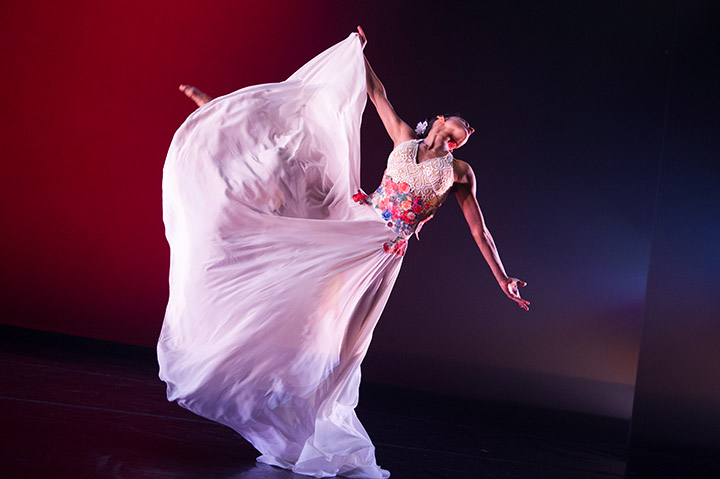 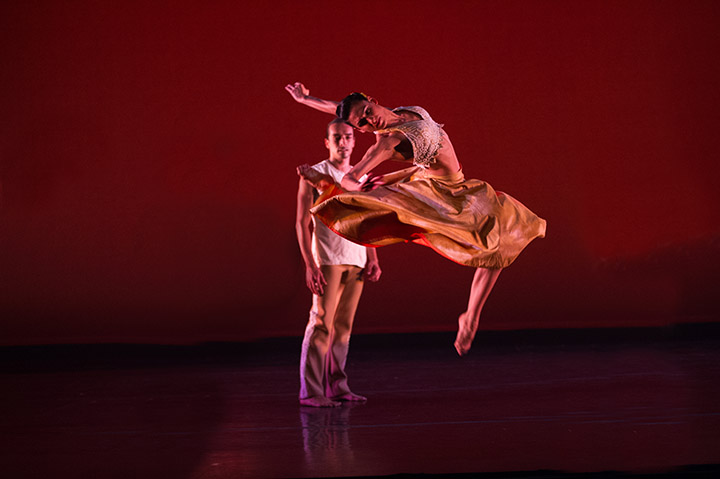 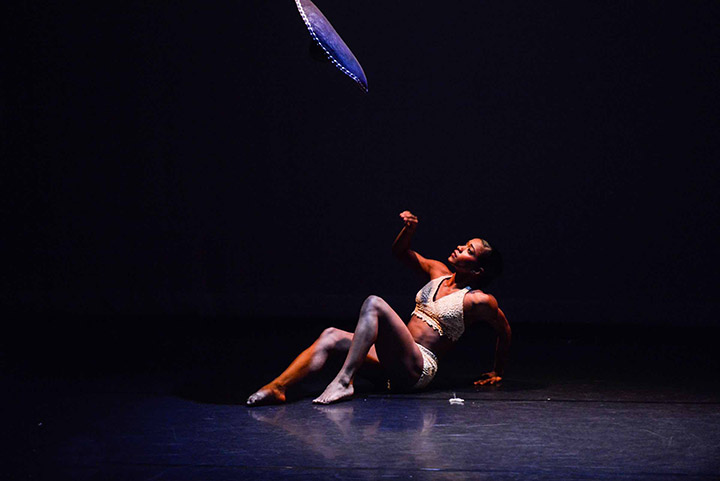