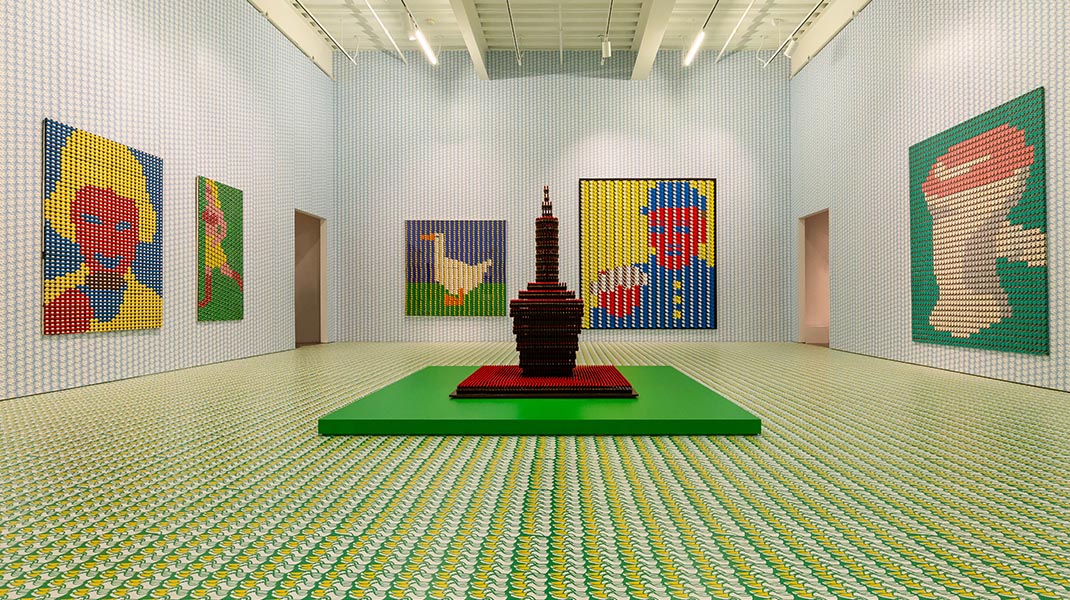 “The New Museum presents a major retrospective exhibition of the works of Thomas Bayrle (b. 1937, Berlin, Germany). This solo exhibition—Bayrle’s first major New York museum survey—brings together works from the last fifty years, highlighting Bayrle’s experiments across media and their prescient commentary on the relationship between consumerism, technology, propaganda, and desire.

One of the most important artists to have emerged during the 1960s West German economic boom, Bayrle has received belated recognition for his influential works and processes. Long before the advent of current visual technologies, he foresaw our digital reality, employing photocopy machines and other midcentury tools in his early works to create analog visualizations of what are now fundamental traits of our digital culture. Bayrle’s thematic investigations have ranged from a visual analysis of mass culture and consumerism to reflections on the intersection of technology with global politics.

Presented on the third and fourth floors of the Museum, this comprehensive survey brings together over 115 works, including paintings, sculptures, drawings, wallpapers and prints, early computer-based art, videos, and 16mm films.” — New Museum 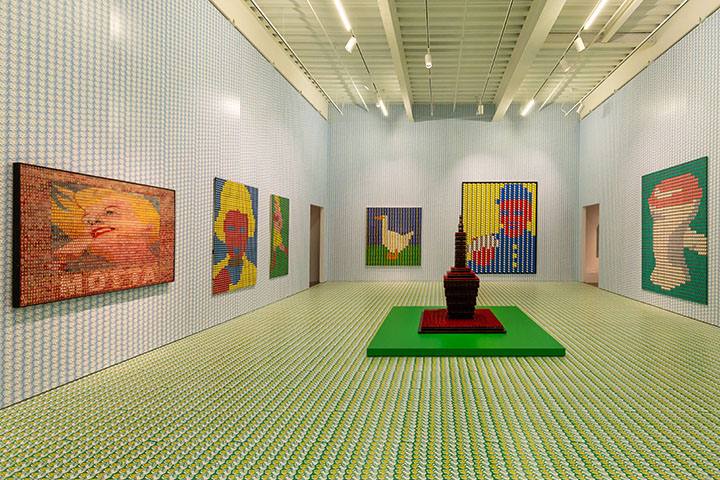 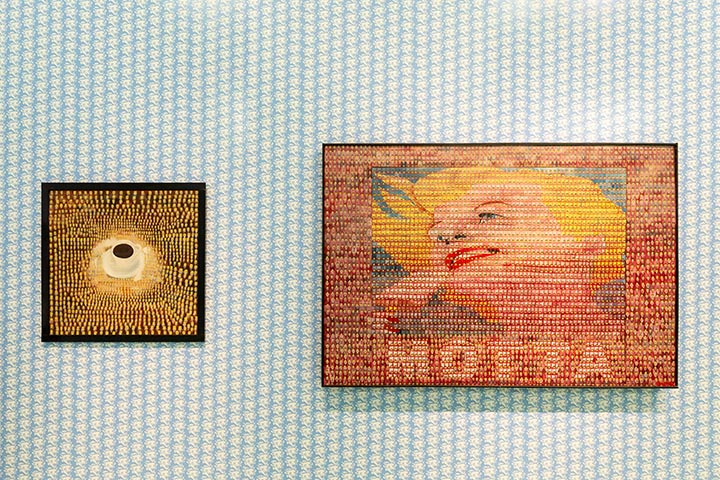 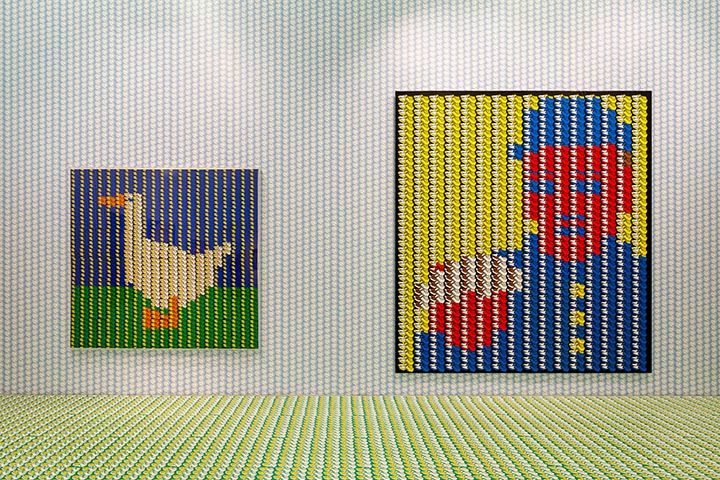 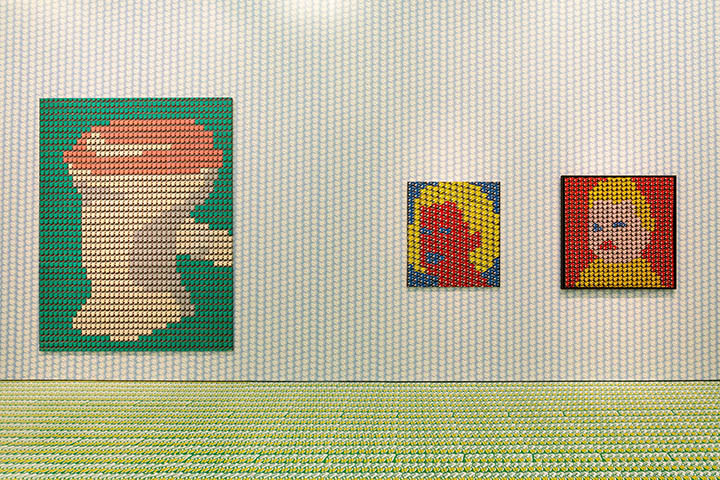 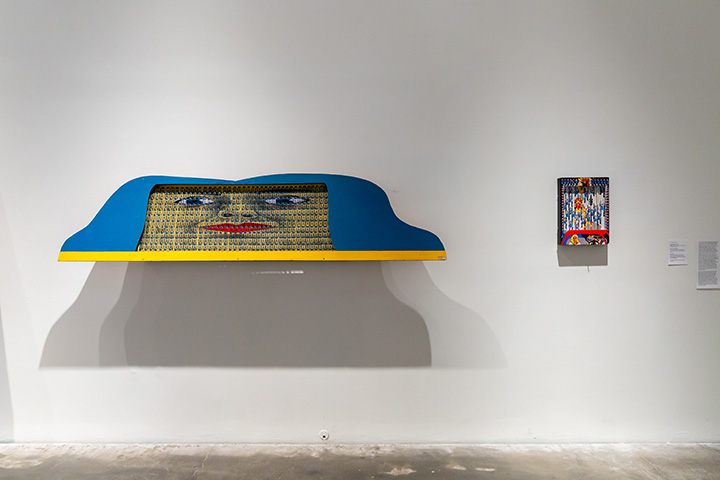 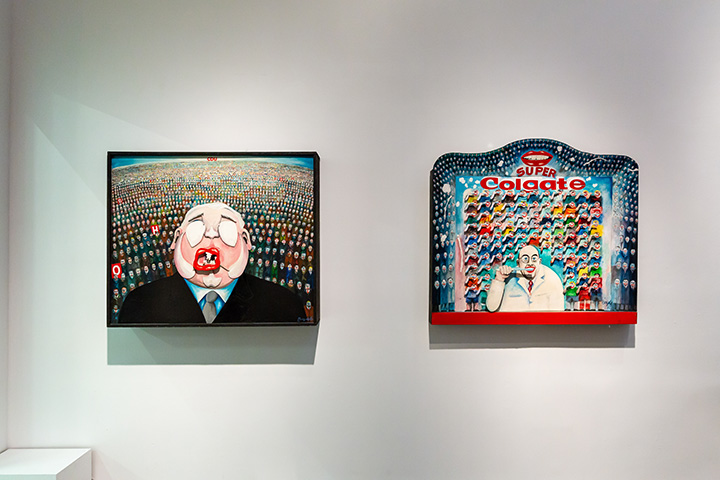 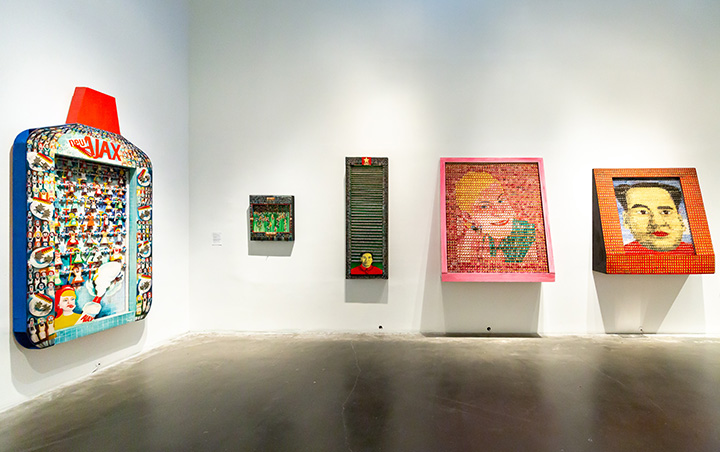 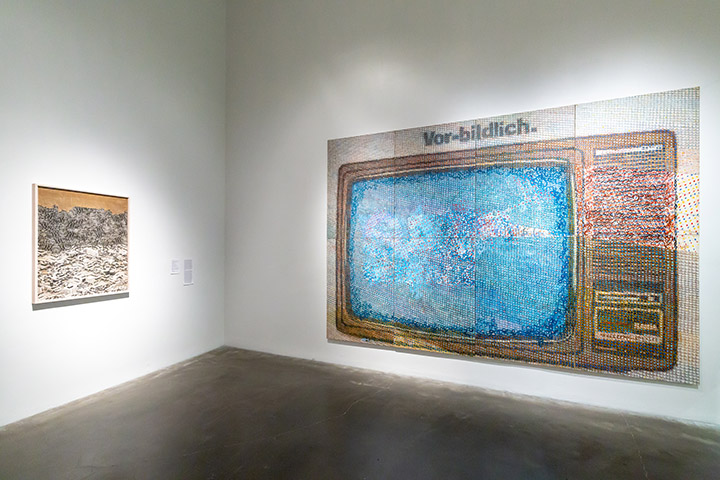 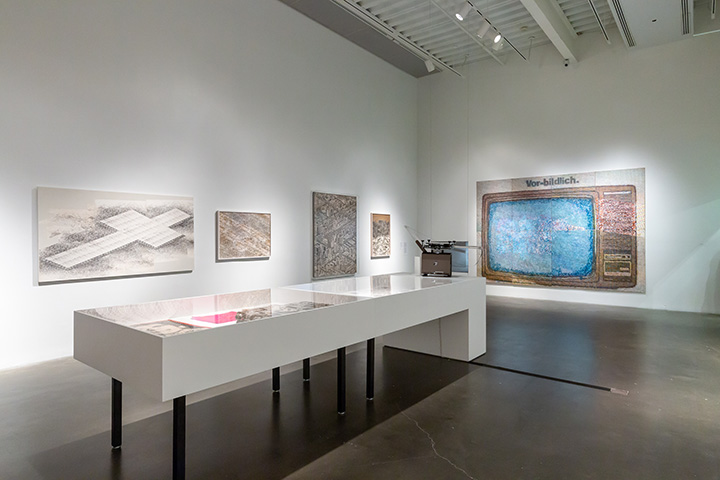 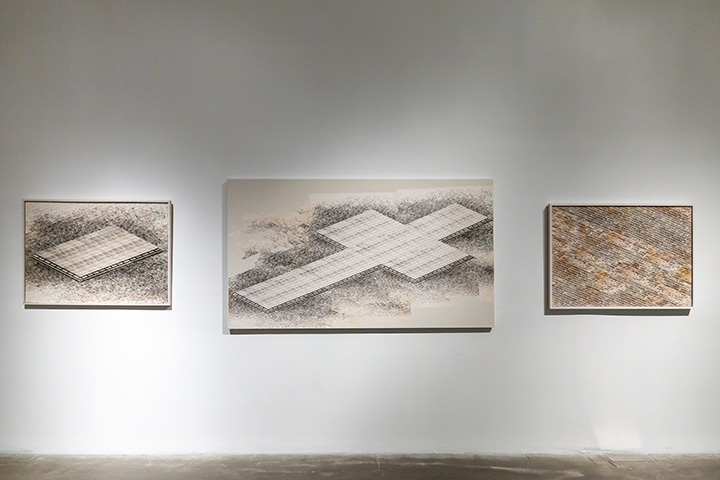 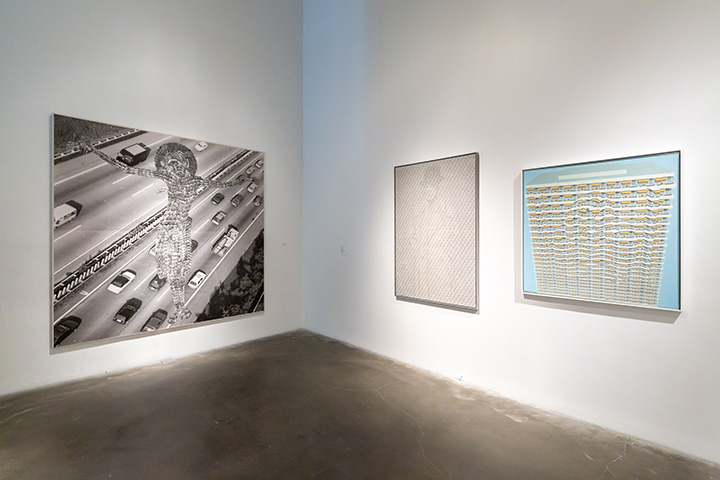 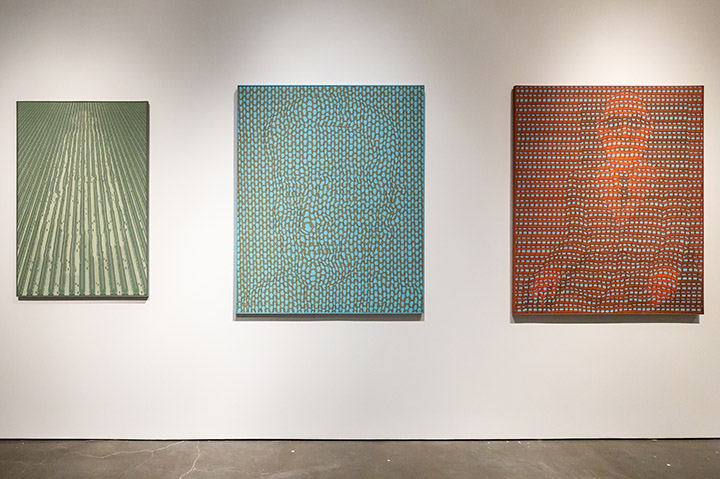 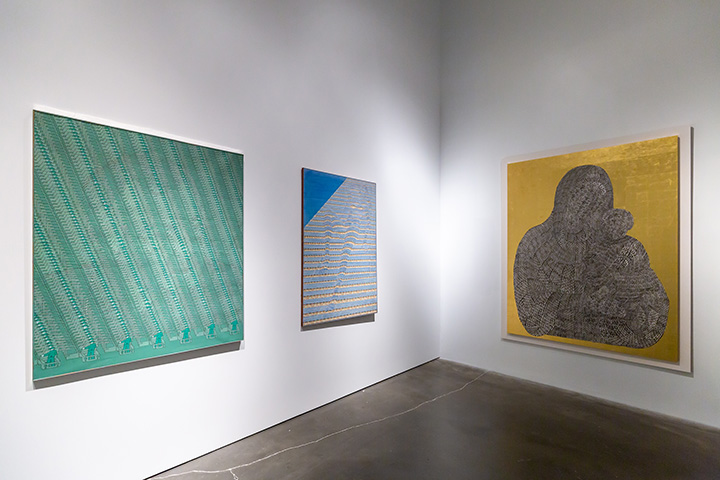 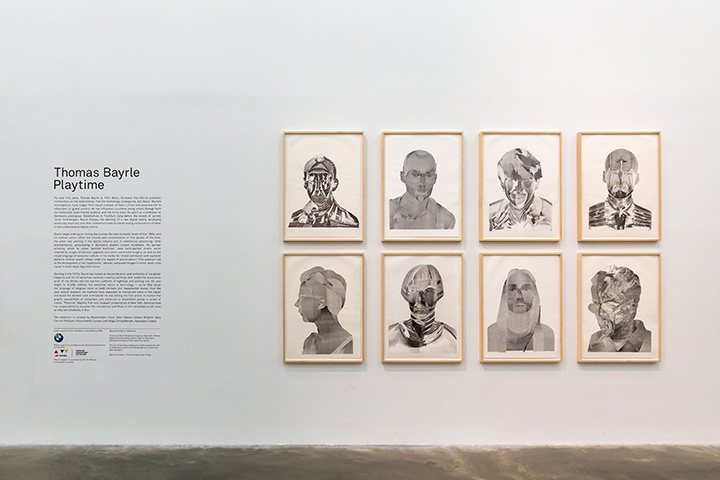 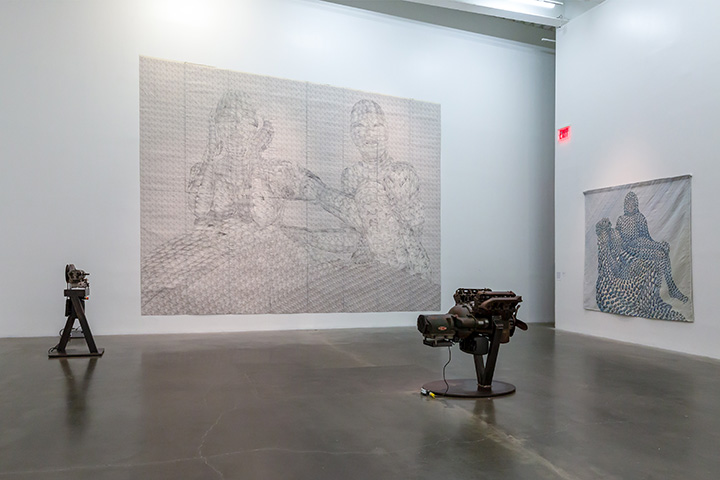 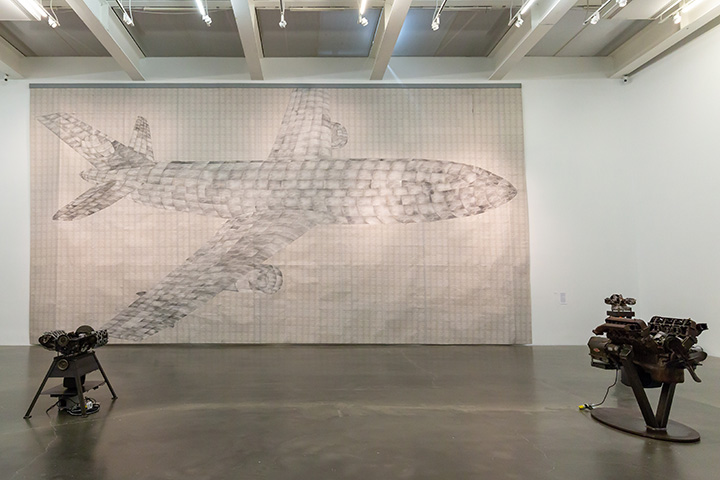 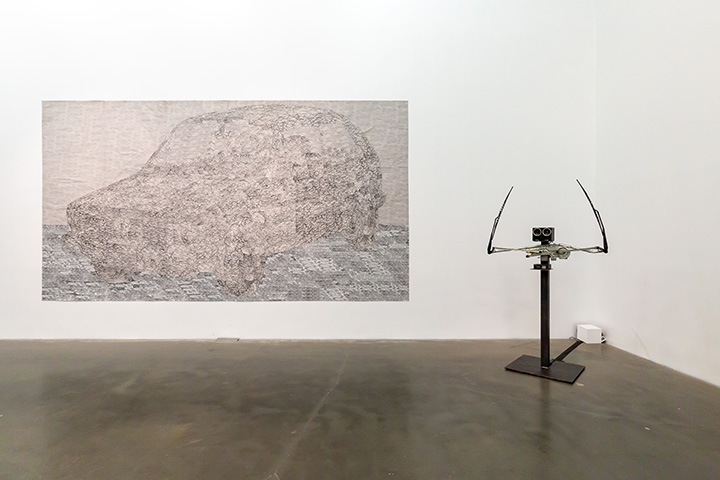