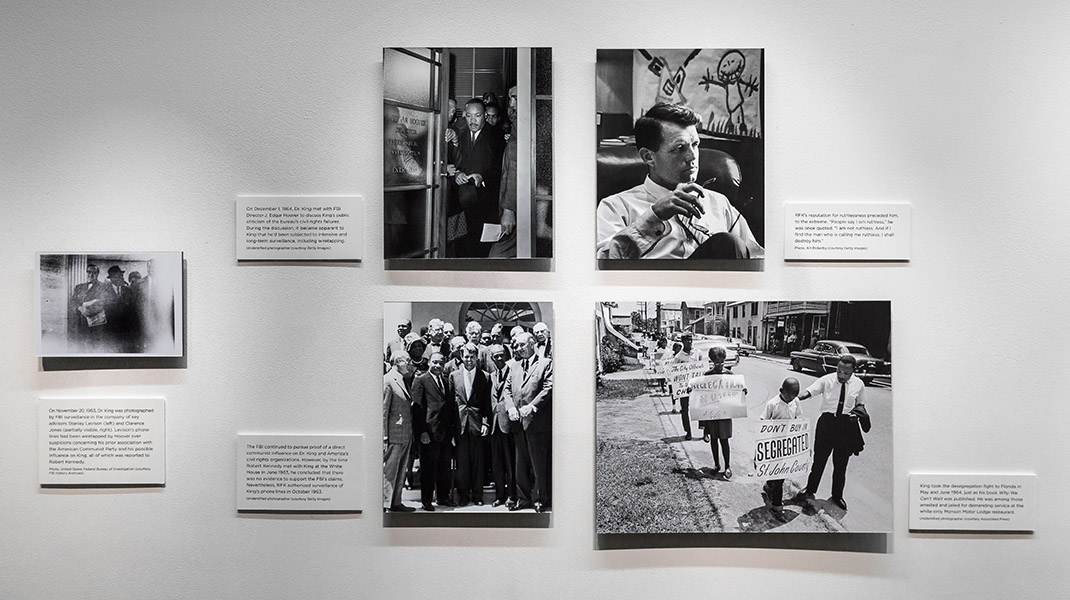 “To commemorate the 50th anniversary of the assassinations of Martin Luther King Jr. and Robert F. Kennedy in 1968, the New-York Historical Society presents an exhibition of photographs and artifacts honoring these visionary leaders who irrevocably changed the United States. Rebel Spirits: Robert F. Kennedy and Martin LuthermKing Jr. showcases approximately 60 photographs and 30 documents and artifacts that uncover the relationship between these historic figures.

Martin Luther King Jr. (January 15, 1929 –April 4, 1968) and Robert F. Kennedy (November 20, 1925 – June 6, 1968) were born worlds apart—culturally, geographically, racially, financially, and politically—but by the time they were killed within months of each another in 1968, their worlds had come together. As their respective concerns expanded beyond civil rights and organized crime, their ties deepened to encompass shared interests in supporting the poor and opposing the war in Vietnam. This unprecedented exhibition explores the overlapping paths of their lives through images taken by some of the most renowned photojournalists of the era, including Bob Adelman, Danny Lyon, Henri Dauman, Jacques Lowe, Spider Martin, Steve Schapiro, Lawrence Schiller, and Paul Schutzer, alongside original correspondence, publications, and ephemera.” — New-York Historical Society 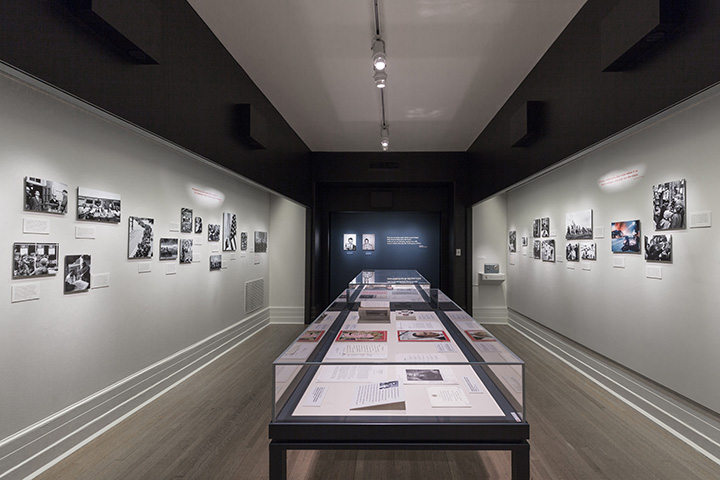 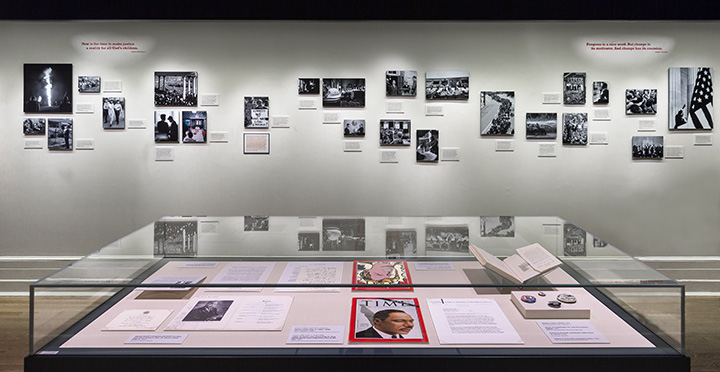 “Now is the time to make justice a reality for all God’s children.” — Martin Luther King Jr. 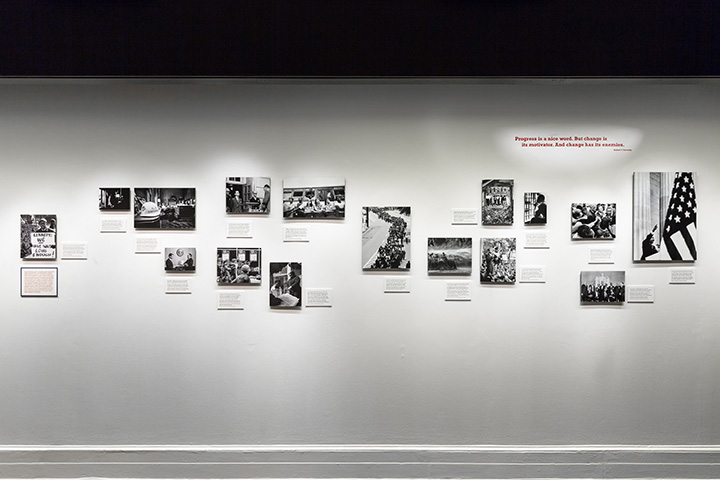 “Progress is a nice word. But change is its motivator. And change has its enemies.” — Robert F. Kennedy 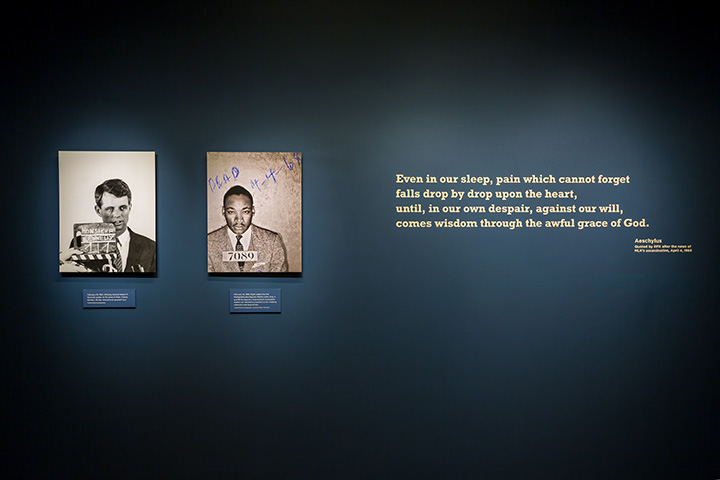 “Even in our sleep, pain which cannot forget falls drop by drop upon the heart, until, in our own despair, against our will, comes wisdom through the awful grace of God.” — Aeschylus, quoted by RFK after the news of MLK’s assassination, April 4, 1968 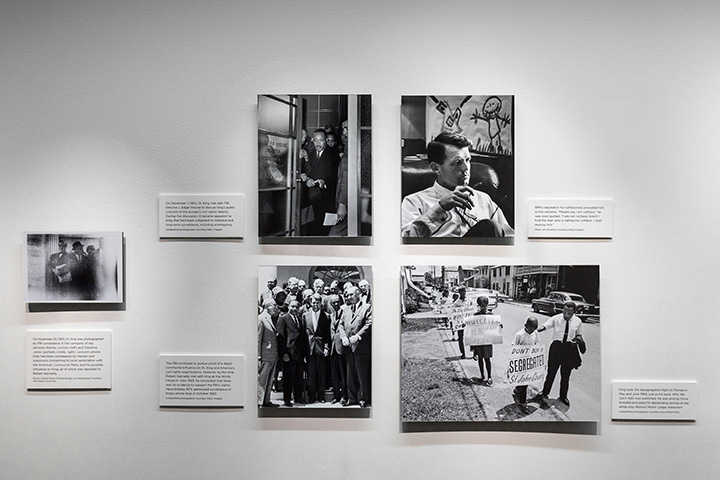 “I know, somehow, that only when it is dark enough, can you see the stars.” — Martin Luther King Jr. 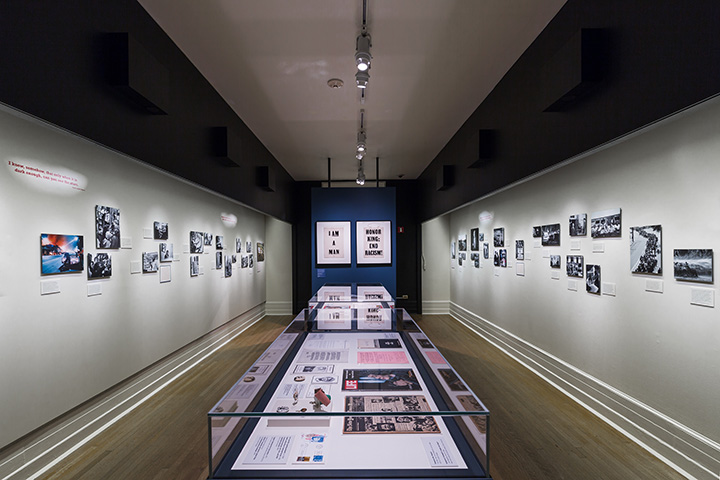 Rebel Spirits is based in part on The Promise and the Dream, written by David Margolick and produced by Lawrence Schiller to be published on April 2, 2018. The exhibition was curated by Lawrence Schiller, Cristian Panaite, and Marilyn Kushner. It was produced by Wiener Schiller Productions, Inc. in association with Susan Bloom International with support from Getty Images, The Jacques Lowe Estate, and Steve Schapiro.